A Content Marketing Lesson From An Oscar Winning Actress 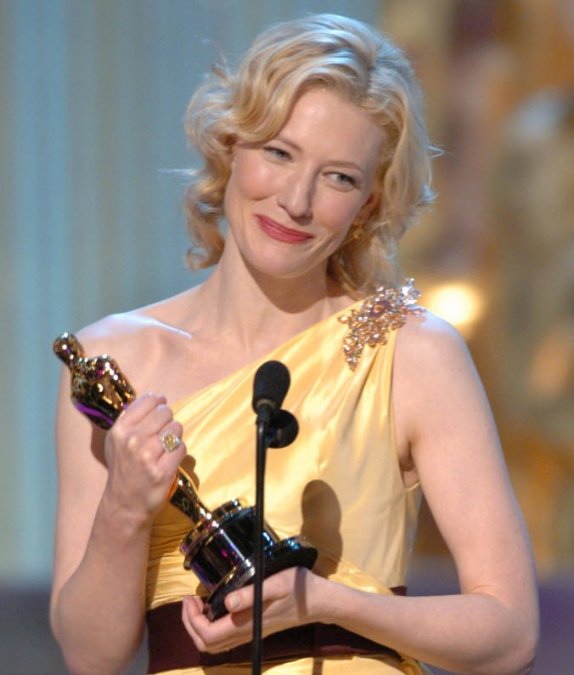 For years marketers have relied upon role-based personas to drive content strategy. But personas only get us to an abstract view of our audience. To really get inside the head of the buyer you need to immerse yourself in their world. Take actress Cate Blanchett’s approach to getting into character.

How did she become such an amazing actress? Besides her stunning good looks and down to earth charm, she does her research. In her role in Blue Jasmine, Ms. Blanchett plays a socialite in breakdown, distraught and destroyed by the betrayal of her Bernie Madoff-like financier husband.

Instead of just relying upon a stereotype of a broken-down socialite and basing her character on that limited view, she chose to totally immerse herself by getting as close to her character as possible. When she was last in New York, in between her nightly performances in the acclaimed touring production of "Uncle Vanya," Blanchett bent her ear to New York City’s Upper East Side accents of affluence. She would slip uptown, to the East Side, to stealthily research her role.

"I drank way too much wine sitting in restaurants by myself," says Blanchett.

The lesson for marketers here is that persona based marketing is an incomplete solution. It limits the ability to be truly relevant and the reason for that lies in the true meaning of the word Persona. Persona is Latin for Mask. So personas mask the true identity of the customer and in order to deliver a better content experience, we must go deeper by immersing ourselves in their world – both online and off.

She won the Oscar because critics say that Blanchett has really out done herself and lost herself to the character in the film. As a modern marketer our goal should be to win the Oscar for most relevant content that drives action based on a deeper understanding of our prospects and customers.