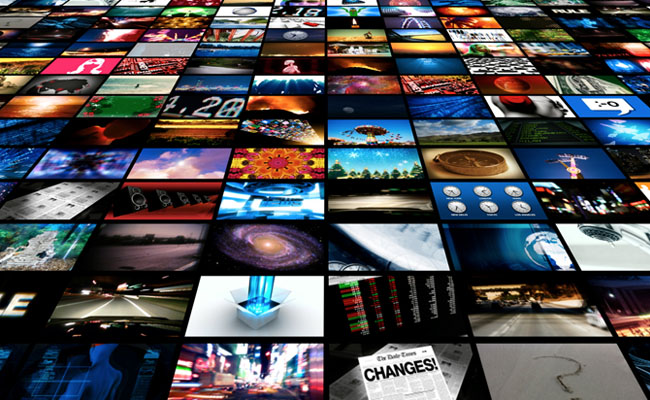 On the show, contestants will vie for a $1 million prize “by inventing wearable technology and smart connected consumer devices powered by the Intel Curie module,” according to a press release. 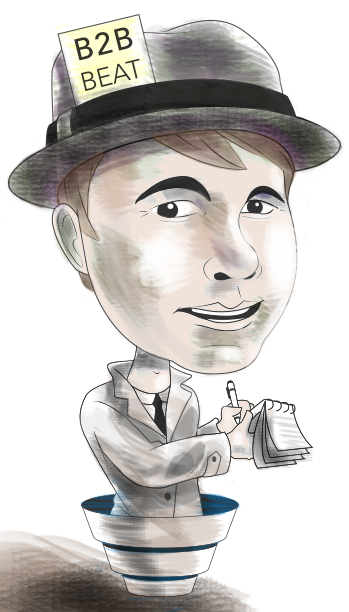 If you’re thinking that B2B marketing on TV is unusual, you’d better get used to it. Riding a wave of improved targeting and decreasing costs, online video is fast on the rise. With data-driven targeting and the advent of programmatic TV, you should expect video-oriented B2B marketing to surge in the next several years. Your industry is not likely to escape: B2B video marketing is going to be essential in your sector, too -- if it isn’t already.

And it’s not like B2B advertising in video media such as TV is that big of an anomaly. For decades, the most efficient outlet for B2B marketers were trade publications and trade shows, but companies such as Xerox pioneered a shift of B2B dollars into TV advertising in the 1970s. With Xerox’s “Brother Dominic” campaign, which debuted in 1976, B2B marketers began to build a presence on TV and to become familiar with the production of sound and motion advertisements.

In the decades since, some highly effective B2B campaigns have reigned on television. For instance, IBM’s iconic e-business advertisements, which were created by Ogilvy & Mather and helped solidify Big Blue’s move from hardware manufacturer to consulting services company, ran on TV during the late 1990s.

Today, following the expansion of cable television over last four decades, B2B spots have become even more common as the targeting precision increased and the relative price of air time, when compared to broadcast buys, declined. Over the years, B2B marketers ranging from American Express to FedEx and from General Electric and Hewlett-Packard have been TV advertising regulars, especially on news programs, such as “Meet the Press,” and on sports telecasts, such as NFL games and golf tournaments.

But the current frontier for B2B video marketing is the Internet, where posting a video to YouTube reduces distribution costs to almost zero.

The next frontier in digital video marketing is programmatic TV, where B2B marketers' use of online video will move beyond YouTube and other inbound marketing and wade into outbound advertising tactics. Programmatic TV enables marketers to deliver digital TV ads via Internet websites, mobile devices, or connected TVs. And rather than buying programming, marketers buy audiences, just as they do with programmatic buying of online display advertising. With programmatic TV, for instance, a marketer can target an audience such as business professionals aged 25-54 on the East Coast and reach them no matter what program they’re watching.

Currently, only 15 percent of U.S. senior ad buyers have used programmatic for buying TV spots. Expect that number to increase, with B2B marketing being a big contributor to that growth.

eBay has named Suzy Deering as its CMO of North America. Deering was most recently CEO of Moxie. Previously she held marketing roles at Home Depot and Verizon.

For a better understanding of how Lynda.com can aid in your video marketing and training, visit Lynda.com.