B2B Beat: What M&A Tells Marketers About the Power of Marketing Technology 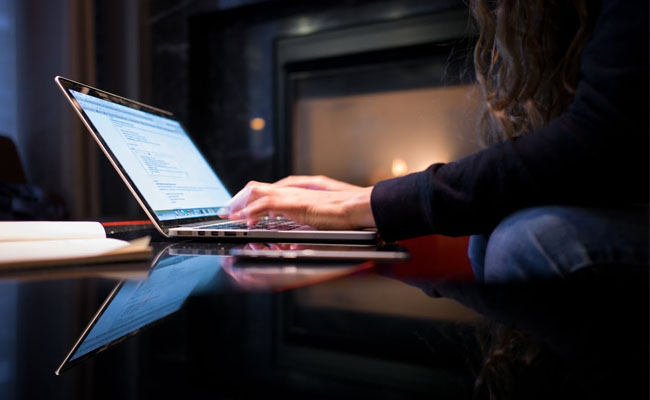 Marketing technology is big and getting bigger, and there are many ways to document the growing role of marketing software. For one thing, Gartner research VP Laura McLellan predicted that the CMO will spend more than the CIO on IT by 2017. For another, Ashu Garg, general partner at Foundation Capital, projected in "MarTech and the Decade of the CMO," that marketing departments will spend $120 billion on marketing technology 10 years from now. CMOs currently spend about $12 billion annually.

Another huge indication of just how powerful marketing technology is becoming is the amount of M&A (mergers & acquisitions) activity in the sector. B2B marketers can be assured that the rise of marketing software is a trend worth paying attention to based on the value of mergers and acquisitions in the segment this year.

Here are some of the M&A deals so far in 2015 that surpassed a valuation of $1 billion and involved marketing technology, a large digital element, or both:

In the past, M&A activity in the media, marketing, software, and tech-enabled services – especially in the B2B arena – focused on media deals. For example, News Corp.’s acquisition of The Wall Street Journal made news in 2007, just as Bloomberg’s deal for Businessweek did two years later. Similar deals still occasionally grab headlines. For instance, Pearson recently sold The Financial Times to Nikkei and also divested its share of The Economist.

But – likely because print advertising in both magazines and newspapers has trended downward for the past decade – the biggest segment of M&A in the media, marketing, software and tech-enabled services is no longer media. Instead, as marketers spend far more on software and other technology, the M&A money flows to the marketing software and technology sector.

According to figures tabulated by investment bank Jordan, Edmiston Group, the number of deals in the Marketing Services and Technology sector in the first six months of 2015 totaled 278. That number far outpaces the number of deals in the B2B Media and Technology sector, which saw only 44 M&A transactions in the same timeframe. In fact, there are so few media deals that Jordan, Edmiston discontinued the B2B Media category, folding it into this new B2B Media and Technology category, according to Folio Magazine.

“Certainly, M&A follows the money; it follows the growth,” said Tolman Geffs, co-president of Jordan, Edmiston. “It goes where value is being created, and that is primarily in the software and technology-driven sectors.”

Cars.com, which helps consumers sell and shop for cars and helps automotive dealers and manufacturers reach their audience, has named Colette LaForce as its new CMO. LaForce was most recently CMO of AMD, a semiconductor manufacturer and previously worked for Dell and Accenture.

To see how marketing technology factors into a full funnel marketing program, register for the webinar, Harnessing the Power of Full Funnel Marketing, which takes place on Tuesday, August 18, at 2pm ET. The webinar features LeadMD CEO Justin Gray and B2B Beat’s own, Sean Callahan, who is senior manager, content marketing at LinkedIn.