Lessons From the Vlogosphere: What Marketers Can Learn From Today's Online Stars 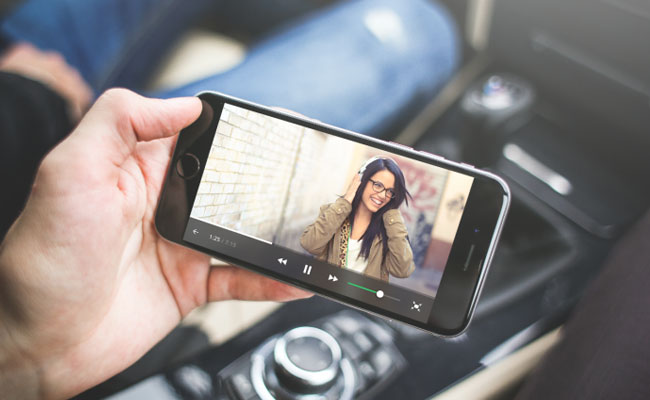 The Internet and social media have made it easier than ever to reach an audience. But why does some content go viral while other pieces get overlooked? Quality and subject matter are important — but they may not be the only ingredients you need to seek. In this post, we look for some hints in the successes of popular Internet personalities and their strategies for finding and keeping their audiences.

Outstanding creators do more than simply follow trends. They exploit new media and offer something no one else does. Shawn Mendes, now a household name, first grabbed attention on the Vine video service with six-second pop song covers. His popularity on the then-new platform gave him a large following and eventual mainstream music success.

Pioneering a new type of video altogether, Bethany Mota rose to YouTube stardom in 2009 with her "haul" videos, showing off new clothing purchases. Sounds frivolous? Maybe. But Mota helped haul videos take off, and they are now a staple of fashion vloggers. She herself has seve 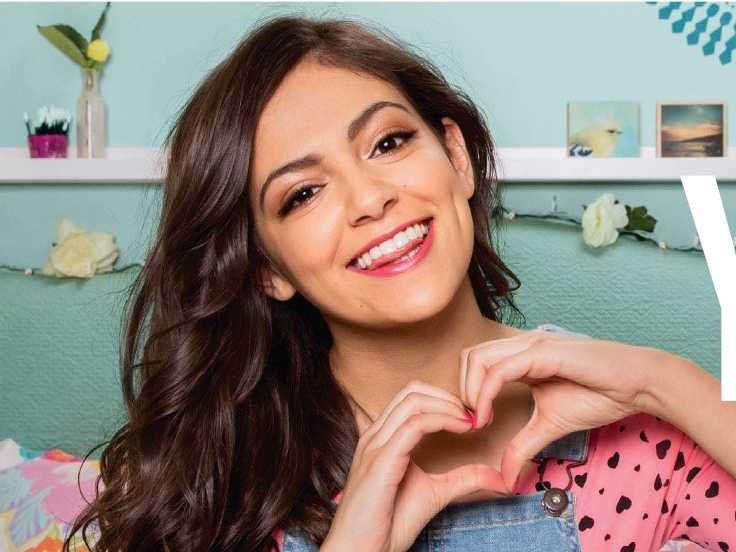 n million YouTube followers, a music single and her own clothing line. She routinely offers prizes of clothes and makeup for viewers who share her videos, essentially enlisting the audience to promote her work for her.

So trying new things and thinking outside the box can help win an audience. The next question is how to keep people coming back.

In the corporate world, "feedback" is often synonymous with customer problems or complaints. But having the courage to engage your audience in a dialogue can yield powerful results. Many YouTube stars have proven this by inviting their audience to get more and more involved in video creation.

The most subscribed and viewed female YouTube creator is Jenna Mourey. Better known by her screen name, "Jenna Marbles", she has won fans for comedic tutorials like "How to Trick People Into Thinking You're Good Looking". But there are lots of comedians on YouTube. So what makes Mourey special?

It’s partly her interaction with fans that sets her apart. Mourey solicits and fulfills video requests, answers questions and occasionally makes videos that are serious and personal. She also never admits to having "fans", just "Internet friends".

Canadian YouTuber Michael Santoro is best known for his "Top 10" and "Amazing Facts" segments, but his first videos were mostly skits and vlogs. As his channel got more popular, he realized that his educational videos were watched more than any others, and responded to his audience, producing educational content exclusively. His videos currently have more than 490 million views. Watching the numbers and seeing what your audience responds to pays off.

One of the most audience-driven YouTube channels is Epic Rap Battles of History, which pits famous figures against each other in rap battles. Videos like "Mitt Romney vs Barack Obama", "Mr T vs Mr Rogers" and "Mario Bros. vs Wright Bros." have become certified Gold singles — with the next battle always chosen based on viewer comments and votes.

These creators are extremely responsive to what their viewers want, and what keeps them coming back. Rather than treating online content as a one-way street, they directly involve their audience in the creative process.

Lesson 3: Talk to Your Audience

Even more effective than audience participation is community building. Online content creators with the most longevity often develop deeply involved communities built around their videos.

The Vlogbrothers, John and Hank Green, started making videos in 2007, covering topics like books, movies, music, science and whatever else interested them. In the years since, Hank has become a successful musician and John has become a renowned author. The Vlogbrothers community (known as "Nerdfighters") has followed them to each venture and often participated in their art and charity projects.

In a more casual approach, Australian vlogger Natalie Tran has conversations and inside jokes with her viewers — no simple task when she has over 1.7 million subscribers. At the end of each comedic vlog, she responds to her favourite comments from her previous video. This incites friendly competition among viewers to post the best comments, and blurs the line between creator and consumer.

For marketers, the overarching lesson here may be that connection is the key to viral content success. An audience that forms a community can be much more valuable than a single viral video, and a creator that takes the time to engage their viewers will reap the benefits for their whole career.

For a fresh perspective on how to make your content go viral, subscribe to the LinkedIn Marketing Solutions blog.