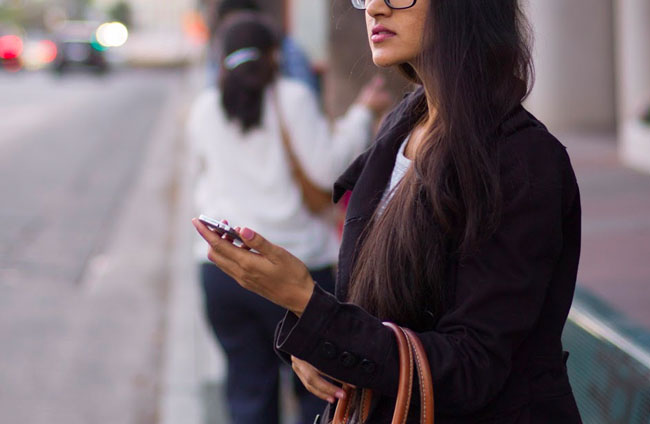 The users of major social networks are not all the same. This infographic from SproutSocial, for instance, examines the differences between the users of LinkedIn, Twitter, Facebook and other social networks. The infographic finds that LinkedIn has 28 million users in India and 8 million in China. Almost 80 percent of U.S. adult women use Facebook, and 66 percent of adult males. And 25 percent of adults in urban areas use Twitter.

But Transamerica wanted to dive deeper into the financial health and outlook of social network users in the United States. The result is “Social Media State of Financial Literacy 2015,” a series of infographics that explores the financial literacy of users of LinkedIn, Facebook, Twitter, and Reddit.

Here are some additional insights for marketers from the research about the financial intelligence of social network users:

To find out more about the financial well-being and know-how of LinkedIn users, take a closer look at the LinkedIn Social Media State of Financial Literacy 2015 infographic from Transamerica below.

2015 The State of Financial Literacy on Social Media- LinkedIn from Transamerica
Stay connected to your industry with the latest social media marketing research, tips & tactics.