How to Establish a Multi-Threaded Mindset

Discover how to adopt a multi-pronged approach to sales. With a focus on multiple influencers, you’re more likely to form solid foundations with prospects and close more deals. 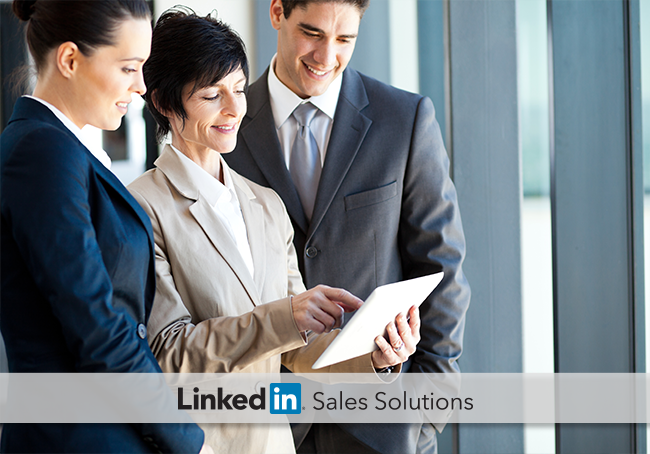 Why it’s Time to Establish a Multi-Threaded Mindset

For many sales professionals, the traditional strategy of focusing on one decision-maker in a target company in the pursuit of a deal is no longer viable. While there is usually one person within an organization making the final decision, recent data from CSO Insights’ Sales Performance Optimization Study shows that, on average, a sales rep will interact with at least four people before closing a deal. That means zeroing in on a single decision-maker could result in a lost deal or worse.

A better way to ensure you’re reaching the right people within a target company is to “land and expand,” Heinz Marketing President Matt Heinz explains. It’s a sales technique that involves “landing” on a first prospect and “expanding” by getting introductions to others in the company through that initial contact. Heinz advocates this tactic “as a means of sharing new ideas, best practices or other value-added information.”

Get a Clear Lay of the Land

Conversations with your first point of contact within a target organization, coupled with information from LinkedIn, can help you easily identify the other players within a company who are likely to have an influence on a deal. Culling this information is an important step for salespeople to get a clearer picture of who the buying influencers are as well as how they relate to different operational units of the business.

With a more accurate lay of the land, sales pros are better positioned to focus on their most influential contacts to build a case for the deal internally. “Each of the individuals involved in the buying decision probably talks with at least one other person within their firm before making the decision,” said Koka Sexton, Senior Social Marketing Manager for LinkedIn. An understanding of the company’s internal processes is crucial so that a sales pro can equip influencers with plenty of relevant material to get all of the stakeholders on board, Sexton points out.

Reaching out to multiple influencers with multi-threading means more chances to drive a deal forward and a greater likelihood of success.

Download our eBook ‘Strategies for Selling into Multiple Lines of Business’ to learn how to apply a multi-threading sales approach to your accounts to reduce risk and accelerate deals.