Mastering the Art of Negotiation for the Best Outcomes 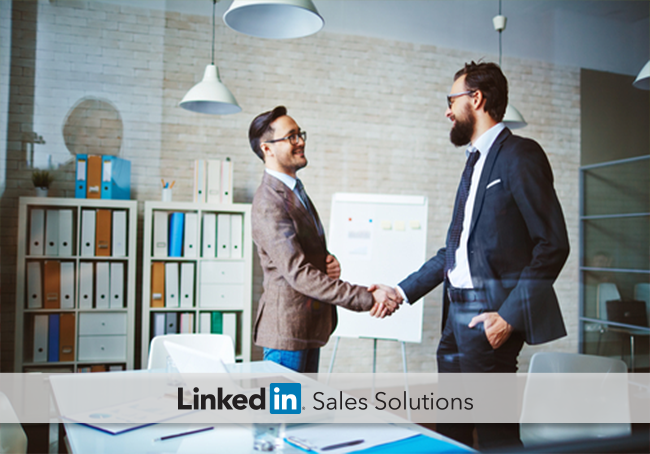 Welcome to the last post in our sales prospecting series. In the last post we outlined key questions to ask when opening a deal based on the book SPIN Selling by Neil Rackham. Here we present best practices for negotiation calling upon the best-selling book Getting to Yes: Negotiating Agreement Without Giving In by Roger Fisher, William Ury and Bruce Patton.

In this series, we’ve covered how to best open and close a deal. As part of the close, negotiation comes into play. Unfortunately, many sales managers and professionals think of the contract negotiation as a cut-and-dry, logistical exercise. In truth, as much human psychology comes into play as in other parts of the sales process. And the more sales reps understand the art of negotiation, the better they can negotiate.

In Getting to Yes, the authors lay out three criteria that can be used to judge all negotiations. They say a negotiation should:

With that foundation in place, the book proposes two levels of negotiation:

Evolve from positional to principled negotiation

The book authors advocate another method they call “principled negotiation” – or “negotiation on the merits” – which is about going after what you want while being decent and protecting yourself from those who may take advantage of your fairness. The method of principled negotiation was developed at the Harvard Negotiation Project as an alternative to positional bargaining. The goal of this optional method is “to produce wise outcomes efficiently and amicably” and it revolves around three main points:

Ideally, the parties will see each other as allies working together to attack a problem. To that end, the authors underscore the importance of seeing things from the other side’s perspective without judgment. It’s equally important to invite the other side into drafting the agreement; their inclusion will increase the feeling of mutual ownership of the process.

To boost the chances of being heard, first express your interests and reasoning and only later share your proposals or conclusions. While it’s okay to be emphatic in making your interests understood, it’s just as important to show the other side that you support them. This taps into the theory of cognitive dissonance, which holds that people dislike inconsistency and will act to eliminate it. For example, assume your interest is in getting the customer to agree to a 12-month contract rather than a 1-month demo. If you also show your support for the customer in his role and express how you anticipate working together in the long run in a way that helps him achieve success in his job, he will more likely to advocate for your interest.

Negotiations are a critical step in the sales process. Understanding the psychology behind successful ones is the first step toward smoother closings.

Check in soon for our next series on transforming your sales organization. Meantime, sign up to our blog to stay in the know on this and other sales-related topics.