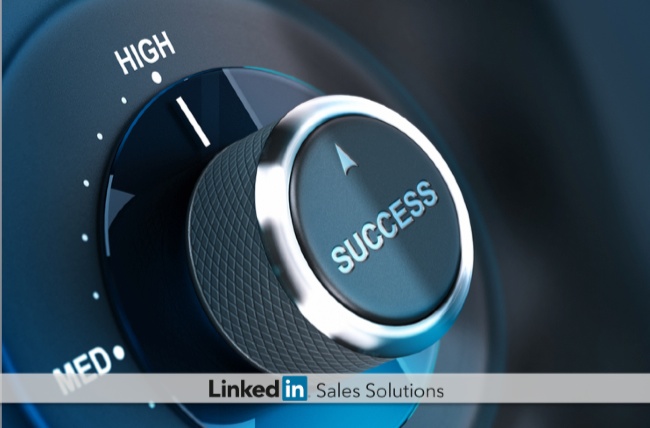 In 1976, Franz Klammer pulled off a historic alpine skiing downhill run to capture the gold medal in the Innsbruck Winter Olympics. At the peril of dating myself, I distinctly remember my feelings as a six-year-old. I was in extreme awe of this amazing feat.  To this day, I think back on when I witnessed that athletic performance as a foundation for inspiration.

In one of the most exhilarating 100 seconds of sporting bravery, a relatively unknown 22-year-old Franz Klammer skied an on-the-edge, disaster-defying run to win the gold medal. Not only did he claim the gold but he claimed it in his, and my, home country.  Klammer didn't so much hammer the icy and bumpy course as fly over it - arms flailing, skis askew - looking at any moment as though he would crash through the barriers and into the screaming crowds of his countrymen lining the slopes. But he always managed to regain his balance just in the nick of time and ultimately snatched victory by 0.33 seconds.

As magical as that moment was, it is not exactly the way today’s Olympic gold medal hopefuls, such as Ted Ligety and Aksel Swindal, approach their races. Today’s champions rely on much more structure, preparation, and execution of their downhill race.

I believe that there are quite a few similarities between today’s ski racer hurling him or herself down the mountain and today’s sales professional launching themselves into a new year to make quota.  Today’s sales leaders do not rely on magical moments to continuously exceed their goals, they prepare meticulously and execute with discipline.

So while watching those men and women in tights flying down the slopes of Sochi in February, remember that they have prepared themselves for their race just like you prepared yourself for your next sales deal…kind of.