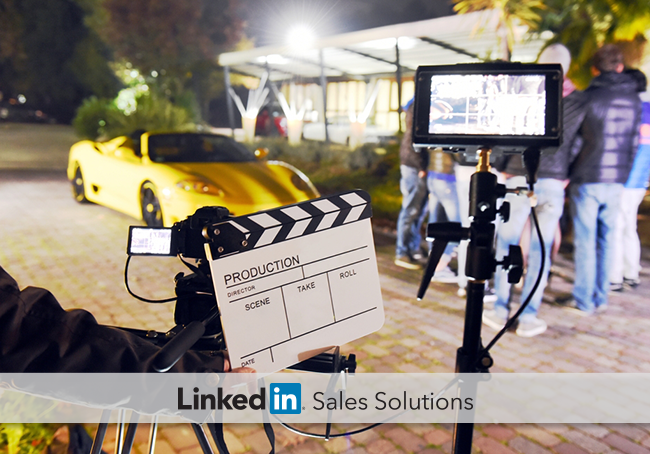 Focus has always been a key to success and it’s becoming even more important as the distractions and noise continues to grow. However, that’s not the Focus I’m talking about. I’m actually talking about the movie Focus with Will Smith.

Will Smith plays Nicky, a conman who scams people out of their money for a living. In the beginning of the movie, he’s at the SuperBowl with a group of people running various scams on tourists and then pooling their money at the end before they move onto their next event. They end up with a million dollars and give it to Nicky so he can keep it save until they all get together later and divide it up. Unfortunately, Nicky has a bit of a gambling problem so the next scene is him in a luxury box with his girlfriend watching the game with some high rollers.

He sits down next to one of the high rollers, leans over and bets him $50 that the next play will be a running play. The guy takes the bet and Nicky loses. He then bets him double or nothing that the next play will be a passing play and he loses again. He ends up continuing to double down until he loses the entire $1M he came in with. As he’s walking out feeling dejected, he turns to the guy and offers him one more bet for double or nothing on the $1M. He tells the guy to choose any number on the field and bets him he will be able to guess the number he chooses. He makes it even more interesting by saying Nicky’s girlfriend can be the one who guesses the number the guy chooses. Mind you, she has no idea what is going on so she is freaking out about this the entire time. The guy takes the bet, grabs the binoculars, looks down on the field and chooses his number. Nicky then gives the binoculars to his girlfriend who nervously looks down on the field to choose a number when she sees one of their friends on the field as a player in the game, talking to the couch and wearing the number 55. She looks at Nicky in astonishment and then says to the guy – “55?” After a short pause the guy screams in amazement and is blown away that she guessed correctly. He gives up the cash and Nicky and the girl walk away with double their money ($2M).

The way this all unfolded was the guy was a ‘mark’ from the beginning. Nicky knew this guy loved to gamble on random things and he was a billionaire so a million dollars meant nothing to him. So, he had it set up so that as soon as this guy landed at the airport for the SuperBowl everywhere he looked he saw 55. The license plate on the car that picked him up was 55, the hotel room he stayed in was 55, the fixtures on the chandeliers in the room were shaped like 5s. Nicky even had it set up so when the guy’s limo pulled up to a red light, Nicky’s friend (the one who was ultimately wearing 55 on the field) pull up next to him and screamed out his window at someone to cause a scene so the guy would look at him. By the time this guy got to the game and started looking around on the field for a number to choose, when he saw 55 he thought it was his lucky number. Unfortunately, for him it wasn’t but it was a number Nicky knew his girlfriend would choose.

So what does this have to do with sales success in 2016? Let me explain. People ask me all the time about what’s the best way to connect with their prospects and clients to get their attention. Is it e-mail, phone, Linkedin inmails, specific social channels? In my opinion, it’s not any one of these forms of communication. It’s all of them. We need to do everything we can to identify our target accounts and then be everywhere they are while making sure we’re always adding value. This is why I follow all my top tier accounts and executives on Twitter and retweet them every once I a while. I ‘like’ their company Facebook pages and comment on a few posts I see. I join some of the Linkedin Groups they belong to and answer questions when I can without actively selling myself or my service. I send e-mails, make a phone call, send inmails. I do all of this with a focus on adding value so everywhere you look you see 55 but in this case 55 is me. This way, when you are actually ready to make a decision I’m the first one you think about.