Once upon a time, there was a little old company who went about his business the same way, year after year. He cruised along merrily using print ads, job boards and agencies to attract talent.

Then one day, he stopped with a jerk. He couldn’t move another inch. His traditional recruiting methods could only take him so far.

He saw a big mountain ahead, one with great passive candidates on the other side. Alas! If only he could get over the top!

Along came a young little engine. Hopeful, the company begged, “Please young engine. Won’t you please help us over the mountain?”

“Sorry, but I don’t even know where to start,” sighed the engine. “And it’s too overwhelming anyway – don’t you see how steep it is? And also, how do you even know it’s a good time to try?”

So the young little engine refused to move.

Along came a nervous little engine. “Please, please dear engine. Won’t you please help us over the mountain?”

“We won’t make it. Competitors are on the same path, and their household names make them faster. Plus there are so many tight turns – we’re bound to lose sight of the top.” 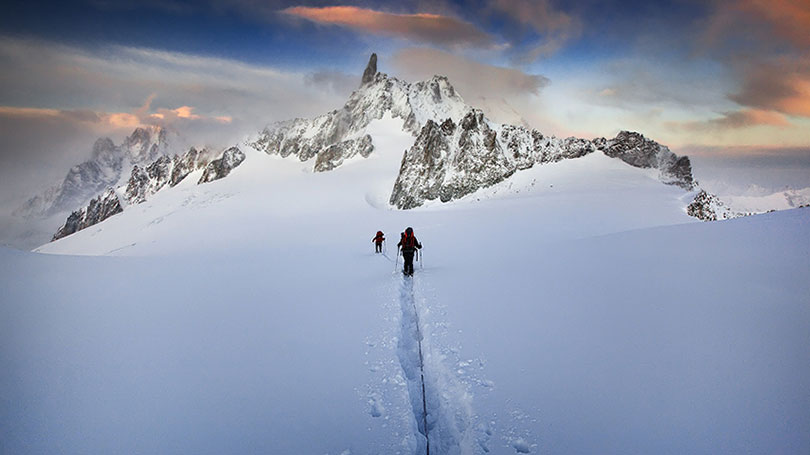 Along came a heavy little engine. ”Please oh please, dear engine,” pleaded the company. “Won’t you please help us over the mountain?”

“Not a chance,” replied the engine. “I wouldn’t get past your CEO, and your employees aren’t willing to push. But even if we could get to the top, your talent is too scattered in the valley – you wouldn’t reach them with just one path.”

Then a fearless little engine came along. “Please oh please, dear engine,” pleaded the company. “Won’t you please help us over the mountain?”

The little engine saw the desperation in the company’s eyes. She thought about all of the high-skilled candidates on the other side.

At last she reached the top!

“Hurray, hurray!” the company cheered, “Now we can reach all those great candidates!”

Down in the valley, the people were working hard with their heads down, oblivious to the engine approaching.

As the engine reached the base, the company turned to her and said, “This is just the beginning, my friend. See those mountains in front of us? They don’t ever end.”

What’s the moral of the story?

To learn more about overcoming obstacles in the employer branding process, download our Employer Brand Playbook.