As I recuperated from an intense week of learning, networking and partying at LinkedIn’s Talent Connect, I reviewed my largely illegible notes and came up with my top six takeaways. The following were filtered through my own biases and the thumbs-up, thumbs-down conversations I had with over 100 recruiters and talent leaders. Hopefully, you’ll find them helpful as you plan to become a better recruiter in 2015.

1. There’s a hunger for measuring and maximizing quality of hire.

At the beginning of my session, I asked if improving quality of hire (QoH) was an important objective. Everyone’s hands and voices were raised to the legal limit. When I asked who knew how to measure QoH stony silence prevailed. I then interviewed the 750 people in the room as a group using The Most Important Interview Question of All Time and demonstrated how to rank their performance using this QoH Talent Scorecard. The point demonstrated was that to measure pre-hire QoH you need to measure the quality of the person’s past accomplishments in comparison to the performance expectations of the job. 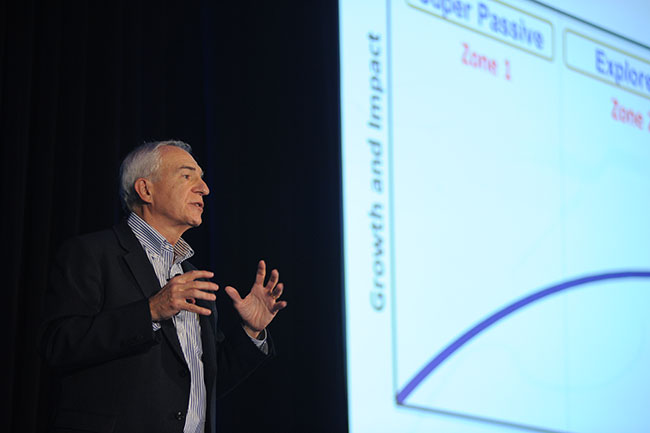 2. Swimming is more important than fishing.

Trish Lukasik, a senior VP with PepsiCo, is a remarkable woman. One story she told summed up the best management development technique in the world – throw people into jobs over their heads and give them just enough of a lifeline to make sure they don’t sink. The way I see it, we should hire people the same way. Unfortunately, too many managers want to hire people who already know how to fish in exactly the same places they’ve always fished. Here’s a guide for hiring people who can swim. It’s a great alternative. 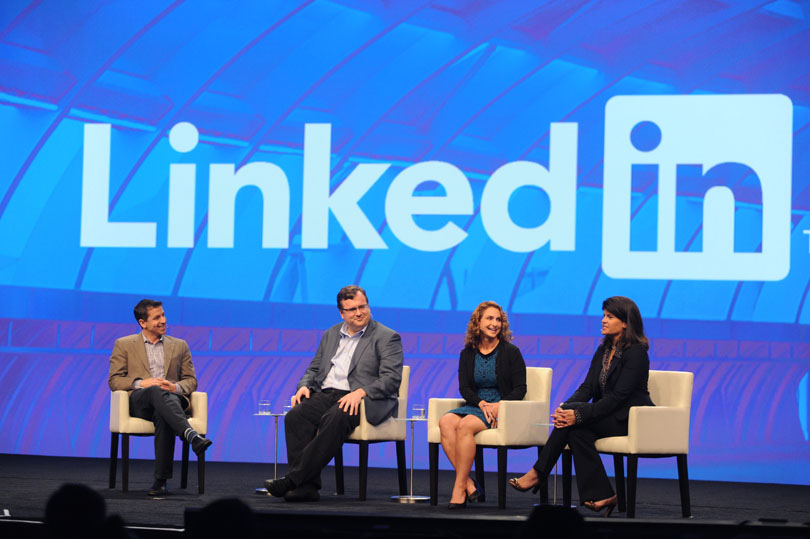 Reid Hoffman, a co-founder of LinkedIn and Silicon Valley kingpin, described his view on the importance of the network. Rather than building a career based on loyalty to a company or a life as a free agent, Reid contends it’s about loyalty to a strong network and working on various “tours of duty.” Case in point, at Talent Connect I must have spoken to 20-30 people who have recently switched jobs. Over 80% found their new job through their network. Most were promotions. For recruiters the advice is clear – you’ll find your best candidates by spending most of your time getting referrals from your own network, not by posting jobs and sending emails.

4. Recruiters are hungry for technique.

The big complaint from the line recruiters was that there were too many sessions about case studies that weren’t applicable to their needs. They all loved Glen Cathey who showed them cool ways of finding hidden candidates on LinkedIn. They kind of liked Lou Adler who described how to source passive candidates and handle candidates who wanted more money than what was in the budget. I thought Ana Recio’s (Salesforce.com’s Global VP of Recruiting) approach to disruptive recruiting was as good as it gets, especially when she made the point that some of the company’s best salespeople were hired based on how they could swim, not fish.

Laszlo Bock, SVP at Google, stressed the importance of connecting each job to an important company initiative. I call this job branding. He considered this a critical recruiting technique. He didn’t say that generic employer branding was less effective for other than younger professionals and rank-and-file positions, but he should have. I suggest that by creating a performance-based job description you’ll be better able to make the connection between the job and the company strategy or project. Job branding is how you make each job more important, and how any company can attract the best talent regardless of its size. 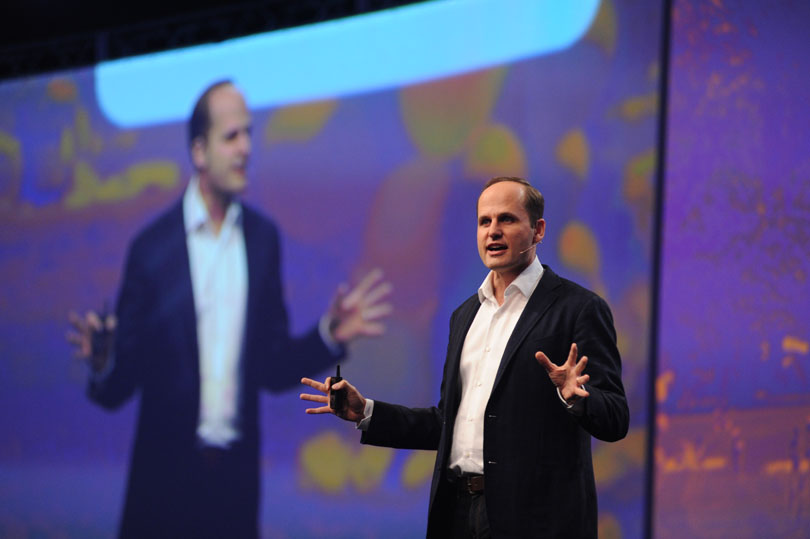 6. Not all 4A candidate evaluation systems are the same.

Long, long ago – about a week after I first became a manager – I was assigned to the MBA corporate recruitment program. The VP HR of the company (at the time number 35 on the Fortune 500) suggested I evaluate all candidates on the four A system: Articulate, Assertive, Attractive and Affable. It took me about five years to realize this was not only superficial and ignorant, but also ineffective. I thought a “déjà vu all over again” moment was about to recur when Pat Wadors (LinkedIn’s VP HR) asked Jeff Weiner (LinkedIn’s CEO) about his 4A evaluation process. But Jeff’s process is a bit more meaningful; his system stands for Authentic, Adaptive, Agile and Analytical. By asking how each of these A-type attributes are actually used and measured on the job, you can create the foundation for a performance-based job description. 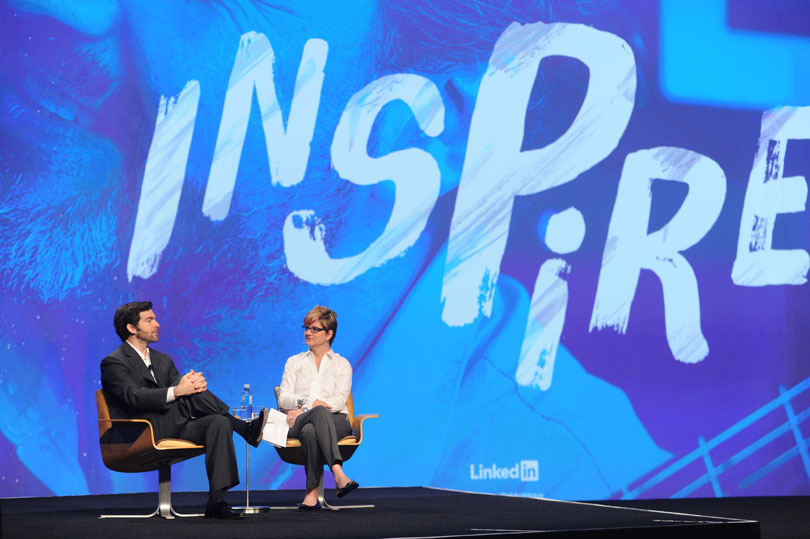 LinkedIn’s Talent Connect is a remarkable event. It’s even more remarkable meeting people who want to become better at hiring the best talent in the world. I look forward to seeing you in London in November and Anaheim next year.