I’m a huge Late Night with Jimmy Fallon fan, and one of my favorite segments he does is the superlatives. He takes the usual high-school yearbook awards and customizes them based on recent events or trends. I decided to take a cue from the fun piece, and make my own.

We always recap Talent Connect highlights and social media trends, but this year, I decided to pass a few fantasy awards to a some extra-special tweeters and Instagrammers. So with that, here are the Talent Connect San Francisco social media superlatives:

Most Likely To Live-Tweet Your Flight Home: Robin Erickson

With 170+ posts, @RAEricksonPhD was the most active Talent Connect attendee. Close runners up were @hirevue and @JenniferMcClure.

Most Likely To Sit-Front Row in Class: HireVue

There’s a reason why @HireVue came in second as the most active tweeter, but after seeing the number of photos of break out sessions slides on their Twitter account (we counted, there’s almost 30), we figured this team was certainly the most attentive listeners and note takers of the group.

"Our goal was to humanize the talent acquisition life cycle to attract and retain top talent." #intalent pic.twitter.com/b8VsxNQSse

Most Likely To Give You Photo Envy: Arianna Huffington

A few attendees had a high number of #intalent Instagram likes, but Arianna’s post-keynote pic took the leaderboard with 400+ likes. 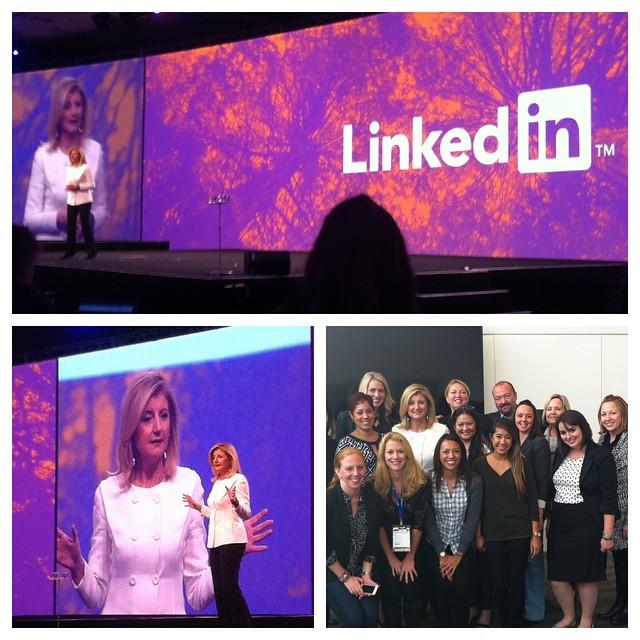 Most Likely To Have a Selfie-Yearbook Picture: Ed Nathanson

The king of selfies was back in full force this year as our live-stream host. This photo opp with LinkedIn CEO Jeff Weiner crowned him victor.

It’s no surprise that this team was always wired and excited to share their love for coffee and recruitment. 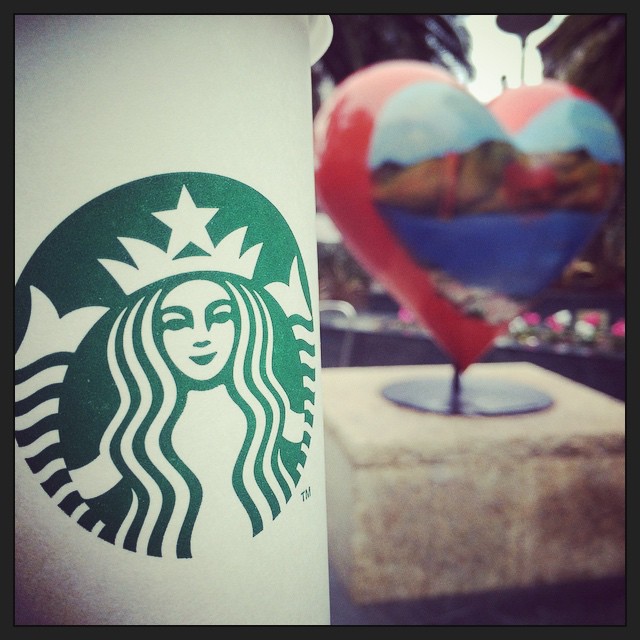 Ok so maybe not necessarily a stealer, but Stacie was certainly excited to show off her LinkedIn schwag on Instagram. 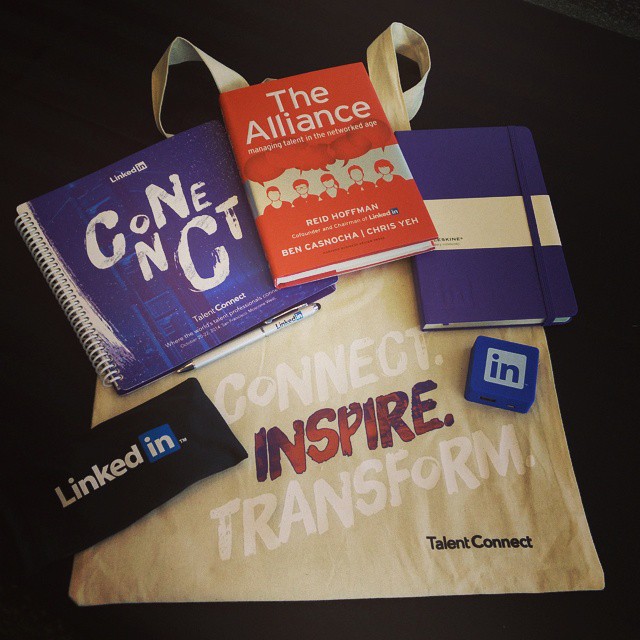 Most Likely To Succeed: Andrea Rose

Andrea passed the LinkedIn Recruiter Certification exam with flying colors. Watch out for her sourcing skills this year. 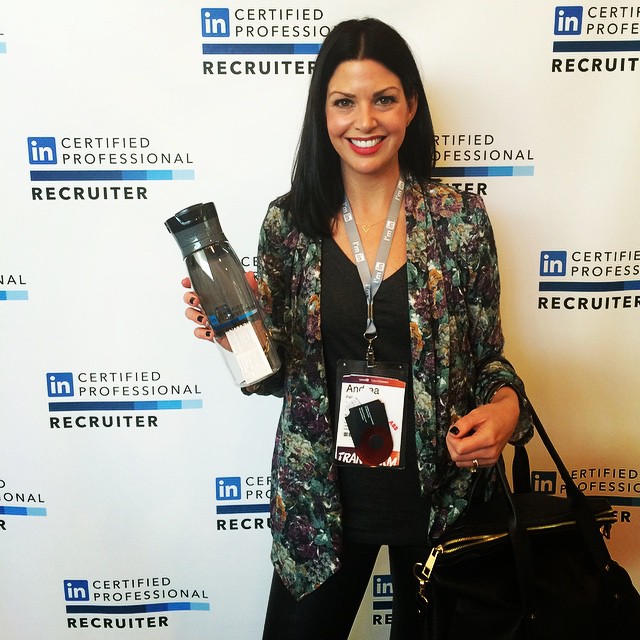 Chris Hoyt crashes our resident conference DJ for a spin on the turntables.

Kicking' it on the 1's and 2's with @DJMissJoy at #InTalent! pic.twitter.com/n7RI8qvPsY

Most Likely To Start a Recruiting Boy Band

You can almost hear the passionate and powerful voices through this photo. We may have to submit these two into The Voice. 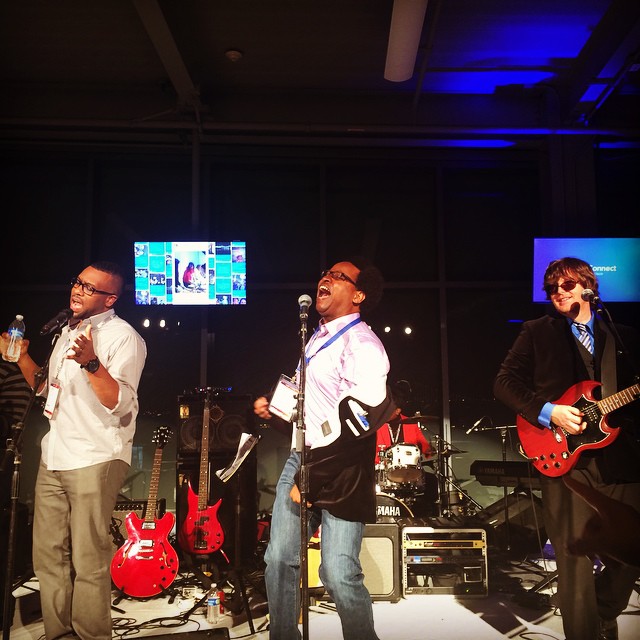 Who else deserved a social media superlative? Tweet your nomination to @HireOnLinkedIn.