Several of the world’s best sourcers came together for a panel discussion at Talent Connect San Francisco last month.

The panelists’ organizations and recruiting structures could not have been more different, so it made for a lively conversation.

As the group talked, a host of creative sourcing and pipelining tips emerged. Here they are in no particular order:

Brian Murray, Director of Talent and Culture at Likeable Media, uses Snapchat as a way to engage and drive applications. After candidates apply, they get an email inviting them to follow up via Snapchat, along with other ways such as Twitter.

“We want candidates who are into social, who understand all the platforms, and who know how to send a message,” he says. “It’s a great way to get people to show their creativity and rise to the top.” 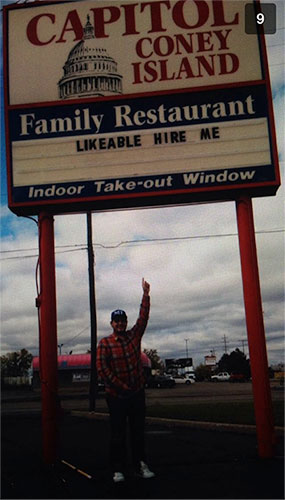 “I want to Likeable to be recognized for having a great culture, so I try to get noticed by newspapers and industry magazines,” says Brian.

Here’s an unconventional approach he and his team recently took to do just that:

“Crumbs bakery was a popular NYC cupcake store that closed recently. We had a cupcake in our office that we decided to brand as the last Crumbs cupcake.  We put it up on eBay for $200 with some catchy copy, and the next thing we knew, outlets such as USA Today were covering it. We pitched it as a culture story. (The days-old cupcake ultimately sold for $255!)” 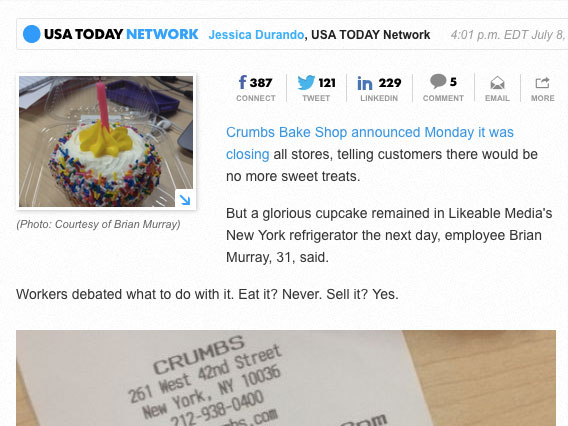 “We are trying to attract people who are in tune with pop culture and passionate about social. I know there are people out there who thought the cupcake story was idiotic, and that’s great, because they self-select out. I’m looking for people who buy in to what we do.”

“Plus I find that these stories are a great way to reconnect with silver medalists and other prior applicants. They give candidates an excuse to reach out to us again.”

Especially for tech talent, the best place to find it is not necessarily on Facebook and Twitter. “Think beyond the popular social platforms and search the blogosphere and other sites where you can look at online portfolios,” advises Brian. “Candidates are producing an incredible amount of content these days; it’s not just the artists. People in all trades are showcasing their amazing skills and portfolios online.”

For someone like Brian who’s a one-man show and doesn’t have a CRM, he relies on the Connected app to help him find talent. “It sources people for me, identifying people I’m not connected with but should be. I’m finding it really valuable.”

“We’ll sometimes be in a situation in which we have three good prospects and only one gets the job. How do we keep those other 2 around? It’s all about reaching out at the right times.” Connected gives relevant updates about candidates, e.g., job changes and work anniversaries, so you can make contact when it matters most.

5. Go on a recruitment road show.

Due to the limited supply of tech talent in Australia, Atlassian’s Rebecca Jones organized a “Europe, we’re coming to steal your geeks” bus tour through several European cities. Her team hosted information sessions at local pubs and shops and conducted interviews on site.The goal, which they exceeded, was to hire 15 developers in 15 days. 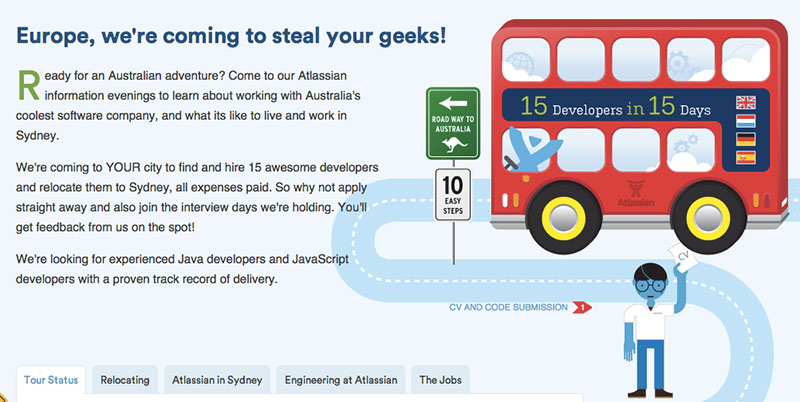 “The campaign went viral,” says Rebecca. “We received over 1,000 applications in four weeks. And many of those who didn’t get the job at the time went into our pipeline and were hired subsequently.”

According to Rebecca, the campaign was successful because of its 1) catchy concept, 2) landing page where candidates could register and view job openings, 3) physical assets such as the branded bus and swag, and 4) the press, blogging and awareness her team drove via social media, Meetups and user groups.

“I rely on something called the phone,” jokes Pete Bugnatto, Strategic Sourcing Specialist at Lockheed Martin. “You’d be amazed by how many people don’t use it anymore to stay top of mind with candidates, so it’s actually a way to stand out. I can’t tell you how many times I’ve heard from candidates, ‘Wow you’re the first recruiter to call me in a year.’” 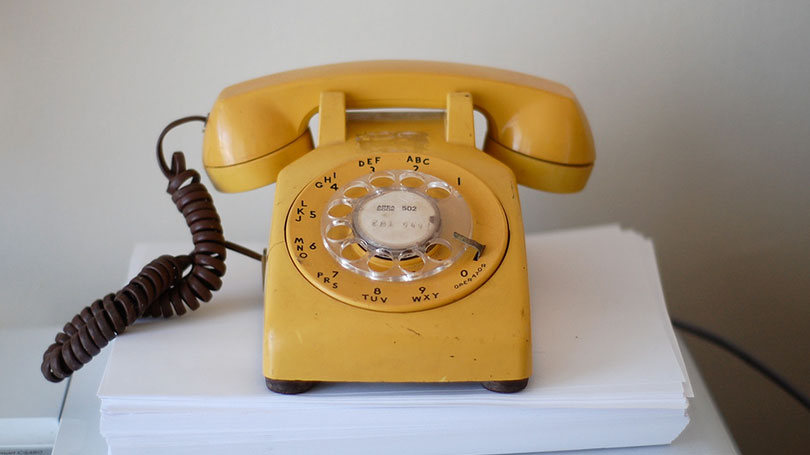 7. Find the profiles that don’t have any keywords.

Candidates with very little online footprint won’t be found with a standard keyword search. For someone like Pete, those are exactly the type of candidates he’s looking for, so he makes logical assumptions about sparse profiles. For example, if the profile indicates the candidate lives in the D.C. area and works at Fort Meade, he knows she’ll have to have a certain level security clearance. Recruiters relying solely on keyword searches will miss these candidates.

8. Send InMails to candidates who just moved to new jobs.

Sounds counterintuitive, right? But Pete reaches out to people who recently made a change and asks, “Why wouldn’t you want to work for Lockheed?” He keeps the message brief and congratulates them on their new positions. “The response rate with this approach is amazing, probably about 90%,” he reports. “I think the odd timing catches candidates off guard so they feel the need to respond. Then I take the opportunity to start a dialogue with them.”

Pete is tasked with pipelining people who need various security clearances to qualify. He looks on Flickr and Pinterest for images of certifications because many people choose to share visuals of their achievements. Even if candidates use some generic handle such as “ninjahacker,” he can easily find their full names by looking at the picture.

10. Start with the last two pages of search results rather than the first two.

“If you are looking for a very specific skill set and are using a tool such as LinkedIn,” advises Avanade’s Glenn Gutmacher, “Reach out to the people who don’t get as many InMails as the rest of the list. Most recruiters are lazy and they don’t dig that far.”

11. Ask recent hires for feedback on your InMail templates.

“To validate that your messages will resonate with candidates, ask recent hires for feedback on your InMails,” Glenn adds. “They are the people who can best help you assess whether your messaging is on the right track.” Gutmacher should know; he has an entire team offshore in China that is solely responsible for sourcing candidates online and making the initial contact via InMail.

“Don’t meet with your hiring managers until you’ve connected with them and have searched their networks for prospects,” recommends Glenn. “If you already know whom they know, you can go to that initial meeting with a list and ask, ‘Are any of these people good?’ It sets you off on the right foot with your hiring managers and gets them to source alongside you from the start.”

13. Tell your prospects exactly how you found them.

If you do, they will be more likely to respond. This approach plays to people’s natural desire to be wanted, and anticipates their questions about how they were found. You could even copy and paste the exact Boolean string you used to find someone and say, “’I know this might be considered cyber-stalking in life, but in recruiting we call this research,’” joked Glenn.

14. Open up your learning and development resources to candidates.

Glenn’s former employer used to grant access to its online university to promising candidates and let them take courses for free. By helping improve candidates’ skills, they become better qualified, and that’s a win for you both.

What’s the most creative sourcing or pipelining strategy you’ve used? Let us know @hireonlinkedin. We want to hear from you.