It’s true that it doesn't take millions of dollars or an army of recruiters to find and engage with top talent on LinkedIn. But don’t take our word for it.

Four recruiting leaders hailing from small and mid-sized businesses gathered at Talent Connect San Francisco in a panel session to offer insights on using LinkedIn to drive success at their companies.

Here were their top three tips:

1. It helps to realize quick wins to gain support and build engagement.

Lissa Bowen, Senior Director of Talent Acquisition for Focus Brands, the mid-sized operator and franchisor behind brands like Moe’s Southwest Grill and Cinnabon, says how they utilize InMail is critical to their success, and is a quick LinkedIn “win.”

“We’re deliberate on how we send InMails, who we send to and what our ask is,” she explains.

Bowen’s three-person team uses customized templates to ask for things at different levels. For example, if she’s sourcing for a director, she reaches out one level up and asks only for referrals. Chances are, she says, a vice president has mentored several people in their career and would love to share a good opportunity with one of them.

“I’ve gotten an enormous amount of referrals from that,” says Bowen, including the person Focus hired as CIO.

And rather than sending a career opportunity template, Bowen sends a customized expertise request template to ask if anyone in a candidate’s network might be a fit. She has a 40% InMail acceptance rate, and her recipients often question why she didn’t ask them if they were interested in the job themselves.

Co-panelist Mark Meaders, an executive with Dolphin, a small software, services and support firm, says he tested Bowen’s approach and it works.

“I literally sent out a note that day after hearing about it,” he says, adding that the candidate came back after a few hours and said, “hey, what about me?”

Steve Shapiro, formerly CFO and Senior Vice President of Operations at Passkey before the software firm was sold, realized a quick win when he talked to the company’s 70+ employees about using LinkedIn.

Shapiro, who managed recruiting at the time, held a company-wide meeting and encouraged everyone to update their LinkedIn profiles. He explained the need for photos, complete job descriptions and no grammatical errors.

“When people realized we encouraged the use of social media and it was an important part of our employer brand, their interest was elevated and engagement went up,” Shapiro says.

2. You can grow your LinkedIn follower base by doing one thing every day.

Any avenue for people to follow you is important, whether it’s LinkedIn or another social media site, says Bowen. A follower base provides a foundation for your work and makes your job easier.

Case in point: one out of three people Focus hired using LinkedIn last year were followers before Bowen’s team recruited them. The team incorporates their follower base in searches.

“Those are people who already like you,” she says. “We want people who are following us because they’re a lot easier to recruit.”

At Focus, their particular challenge to building followers was that although they represent a group of recognizable brands, people aren’t as familiar with Focus. So they began by creating affiliated LinkedIn Company Pages, accessible from the Focus page.

“It gives us a more cohesive employer brand,” she explains. 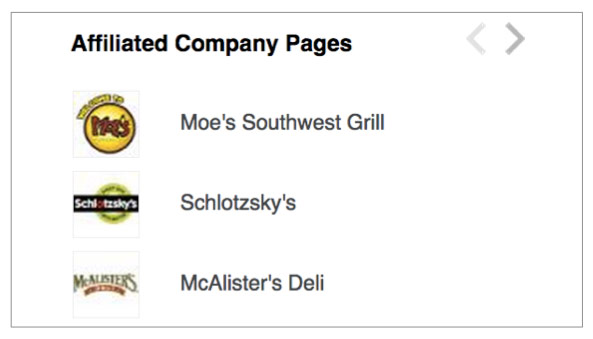 Bowen then more than tripled Focus’s followers in seven months, from 3,200 to 11,000, in part by doing one thing every day: find something about the company that’s compelling and posting it.

If Moe’s releases a fun new commercial, if Kat Cole, the well-known CEO of Cinnabon, is interviewed on Good Morning America, or if a trade magazine covers one of their charity events, she posts it. 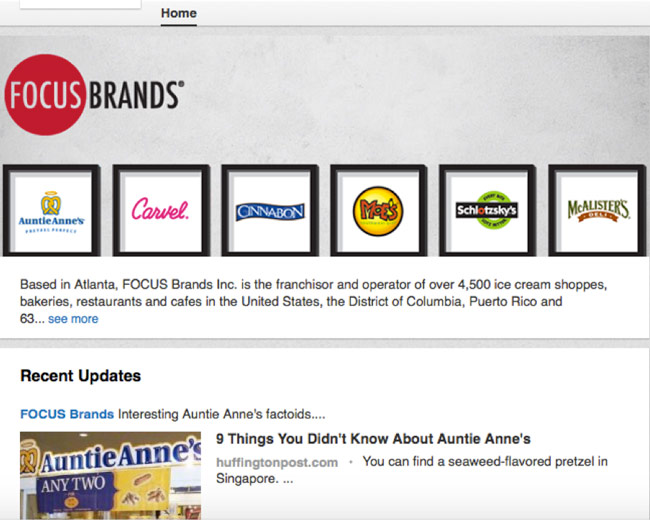 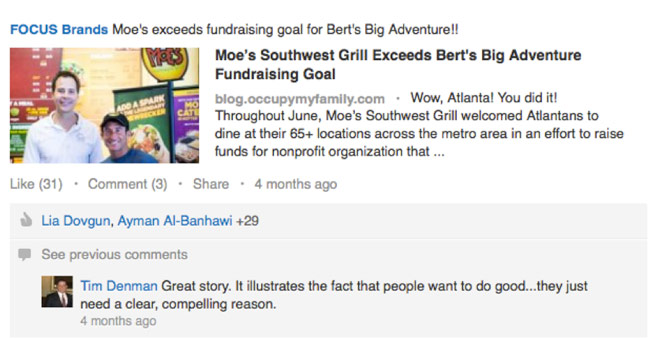 “That’s one of my struggles,” he says. “We’re not Cinnabon or Moe’s. So, how do I get people to follow what we’re doing?”

McElhearne wanted to gain followers, but also sought to target the right people and communicate with those who weren’t already followers. He used LinkedIn Sponsored Updates to expand his reach and invite more people to learn about Waterstone, helping catapult their follower base from 125 to more than 2,600.

“We have three recruiters. We can only reach so many people,” McElhearne says. “With Sponsored Updates, I can target every loan officer in the country. Month over month, we’re averaging almost 100,000 people who look at our message.”

He compared it with what Michael Keaton’s character does in the 1996 film, Multiplicity. 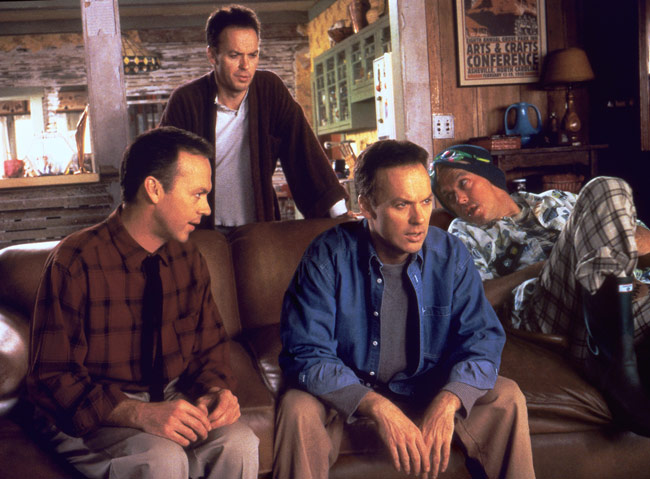 Meaders took a different approach at Dolphin, building a template so that every time someone reaches out with interest in a job, they invite that person to follow the company. It’s resulted in a 50% follow rate and a 5x increase in their follower base in two years. Of these, 70% are directors, managers or C-level – helpful for a company that tends to hire more mature consultants.

“We may not hire them, but they may be hiring us. They’re the consumer too,” he says.

3. Use data to help you gain buy-in and support.

When Bowen joined Focus, the company relied heavily on agency relationships. Getting buy-in from leaders to change the status quo proved a challenge.

To demonstrate ROI in a compelling way, they created a simple formula to calculate a value for each hire. Bowen was able to demonstrate that they would save $1M this year by reducing agency dependence and using LinkedIn Recruiter.

“We’re able to hire at high levels using LinkedIn: directors, VPs, C-level – I don’t even have to tell you what the agency fee on that would look like,” she jokes.

“My organization didn’t even have a talent acquisition department when I started,” he says. “I had to defend all my actions."

When McElhearne makes a presentation to request resources, he tallies the core positions they’ve filled who had a major impact on the business. Last year he counted 47. In the mortgage industry, a recruiter can justify a fee of 15-20%, he explains, so McElhearne multiplies 15% by the average salaries of those candidates to show what they would have paid in fees. He also tracks the performance of revenue-producing hires, like sales representatives, to show the impact his team has on the business.

“People told me, ‘you’re not going to hire anybody in the mortgage industry using LinkedIn,’” McElhearne says. But he recently heard high praise from a much bigger organization.

“ They said, ‘I know who you are, we’ve been watching you on LinkedIn. We built our TA platform off of what you do,’” he says. “If you keep grinding, the results will far surpass your expectations.”