What Game of Thrones Character is Your Job Interviewee?

In case you don't know, that’s when Games of Thrones – the medieval fantasy epic based on the best-selling book series “A Song of Ice and Fire” by George R.R. Martin – marches back onto HBO for its fifth season. There’ll be plenty of fresh blood – a new lineup of characters who, like a fantastic career opportunity, can be here one moment and gone the next.

But there are several returning characters, too – those that have miraculously survived since Season 1...so far. When we look at these enduring individuals, one thing is clear - they each have very strong and very different personality traits. Likely, your candidates also possess some of these traits and asking the right interview question is key to engaging them.

So, what interview question is right for your candidate? Is your potential hire a Tyrion or a Cersei? An Arya, Daenerys or Jon Snow? Let’s engage in a little game of “typecasting” to find out what you should be asking. 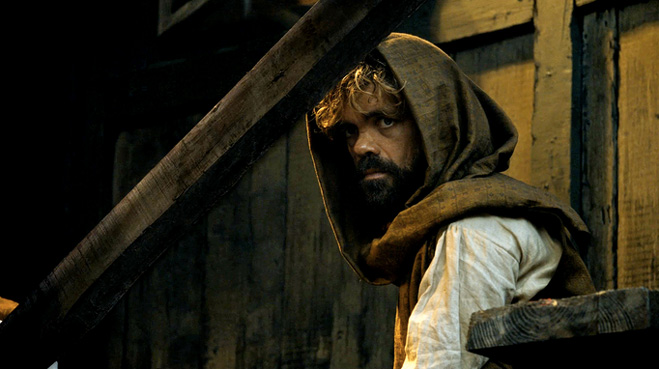 Qualities: Has risen above numerous daunting challenges. Expresses thoughts freely. Razor-sharp intellect has come to the rescue of countless conundrums.

Interview question: Have you ever felt like you were underestimated and had to take extra measures to prove yourself? 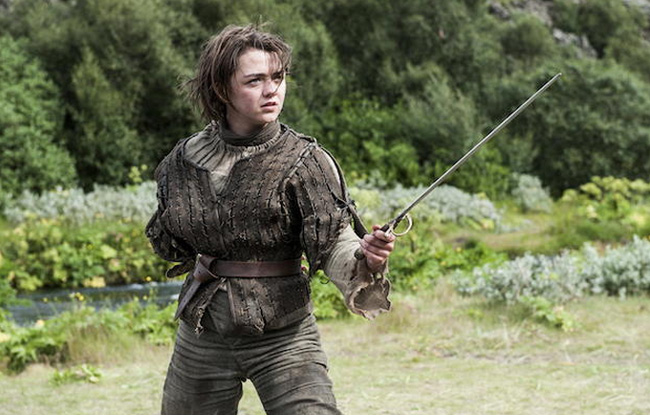 Qualities: A quick study. Resilient in times of crisis. Eager to collaborate with a team even though most experience has been working remotely.

Interview question: How would you handle an office scenario in which you were among the last ones standing after several colleagues were let go? 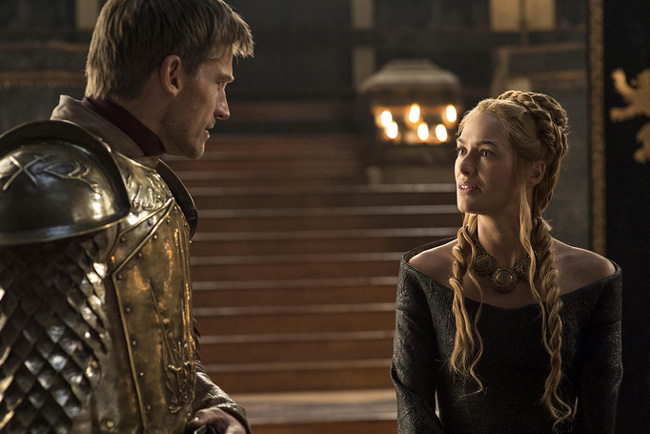 Interview question: What makes for a fierce leader, and why is being a devoted follower just as important? 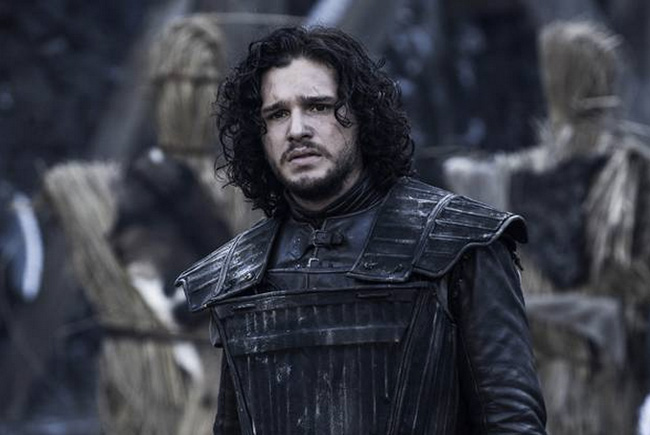 Qualities: Impressive track record of results-driven work, even in the most highly stressful of roles. Has never surrendered to pressure. Slayer of seemingly impossible deadlines.

Interview question: What are the measures you would take to motivate a direct report who’s put up a “wall” around themselves in lieu of collaborating with the team? 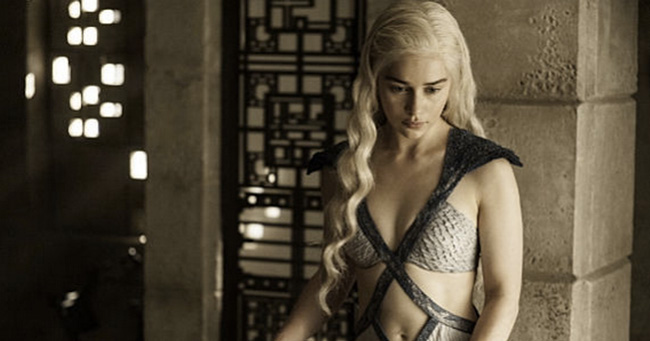 Qualities: “Commands respect by being respectful of others,” mentioned a former colleague.  “Dedicated, driven, whip-smart, and successful at making an impact,” reported another.

Interview question: What was one of your most challenging projects, and what among your skills would you say most effectively helped you rise and conquer the challenge?

Of course you don’t have to be a superfan of “Thrones” to know which qualities in a candidate rule. But, hopefully this quick personality guide will arm you with a fresh set of inspired questions, each bound to spark a lively conversation and perhaps even lead to a hiring victory.