There are lots of unique perks being handed out by companies today. Paintings of employees as dragon slayers, puppytoriums and free helicopter rides; just to name a few.

Those are great. They are fun, people love them and they build morale.

But, then there are the game-changing perks. These are the ones that overcome the main reasons people leave companies by providing a benefit that makes either their work experience more meaningful or – in some cases – just more manageable.

The five following perks all fit that description. They certainly aren’t the only types of their kind, but they are standout examples of benefits that truly help companies keep and motivate great talent.

Without further ado, they are:

1. Netflix is giving new parents a year of paid leave

According to The Atlantic, 43 percent of women leave their jobs after they give birth. A big part of that is the stress and anxiety that comes in the first year of having a child, often cited by psychologists as the hardest year on new mothers.

To counter that, earlier this year Netflix announced that all employees – as in, mothers and fathers - can now take unlimited paid time off the year after they have a child. And while new fathers don’t leave work at nearly the same clip as new mothers, them being able to take time off at any time makes it much easier for the respective mother to go back to work.

2. Campbell Soup has on-site kindergarten and after school programs 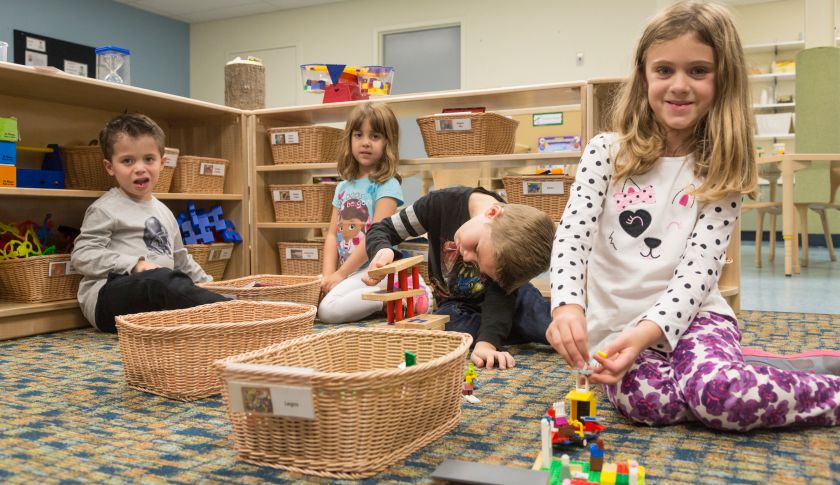 While Netflix is a great example of a company doing a lot for new parents, how about programs for not-as-new parents? Specifically, one of the biggest stresses and expenses for parents with younger children is finding kindergarten and after school daycare.

In response, Campbell Soup offers its employees on-site kindergarten and an after school program for children 6 to 12. Obviously, this makes it more convenient for employees. But, bigger than that, it means children are just a walk away for parents, which provides a welcomed level of comfort.

3. At HubSpot, employees are required to take vacation 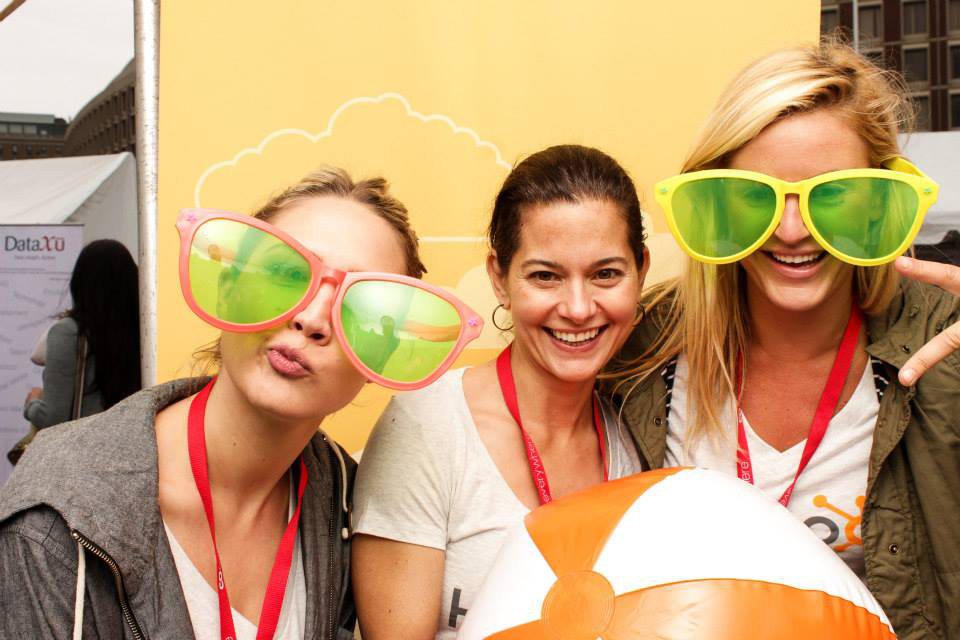 Hubspot is one of the many companies out there that gives its employees unlimited vacation time. But, they take it one step further, as HubSpot COO JD Sherman actually requires employees to take at least two weeks off each year.

This is a great way to keep employees sharp, with real data that backs it up. One study found that employees who used up all their vacation time had stronger performance reviews and got bigger raises than employees who didn’t use 11 to 15 days of vacation in a year. Additionally, science agrees that time off is critical for the brain to rest, and often leads to more creative solutions.

So by requiring your employees to take time off, you make them happier, but you also make them more productive as well.

4. Amazon pays its employees to quit

It’s probably ironic that an article about retaining employees is lauding a “pay to quit” program. But a big part of keeping great people around is not poisoning the well with other people who don’t want to be there.

Knowing that, Amazon – in a policy it took from one of its satellite companies, Zappos – actually will pay you if you want to quit. Each year, every worker at Amazon’s fulfillment centers gets a letter entitled “Please don’t take this offer.”

The letter details an offer to employees that will give them $1,000 for every one year they’ve worked at the company, up to $5,000, to quit. Obviously, Amazon doesn’t want them to take it, but it is a good way to get rid of people who don’t want to be there, therefore making the experience better for the people who do.

5. Dai-Ichi Life has a mentorship program where employees have a clear path for advancement

The number one reason professionals switch jobs is for career progression. People want to grow their careers, and if they can’t grow their career at your company, they’ll find one where they can.

While many companies take this problem on in one form or another, Dai-Ichi Life Insurance has one of the more structured employee advancement programs out there. They give each one of their employees training and mentoring to get to the next stage in their career, with the hope that people can accomplish all of their career aspirations at one company.

Why these benefits are so useful

Imagine a company where you get a fair amount of time off, so you aren't stressed out. A company that really caters to you when you have kids, so you don't have to drop out of the workforce. A company that gives you a clear path to advancement, so you always have a goal to shoot for.

And a company where if someone doesn't want to be there, they get money to leave.

That’s the sort of company that’s going to attract and retain great workers. And those are the perks that are really going to help you keep great people in your ranks.

Obviously, not every company can offer all of these benefits – a paid year off of parental leave, for example, is an incredibly generous benefit. But they are instructive. By addressing the core reasons people leave companies, you can drastically improve your retention rate, along with creating a happier, more productive workforce overall.