If you want to know how the world of HR and recruiting is changing, you have to find the people who are leading the change.

Recently, we released our first ever LinkedIn Next Wave ranking, where we identified 150 people under the age of 35 who are changing the way we do business. Of those 150, 10 are in the world of HR, and are transforming the way companies recruit and retain talent.

Who are these 10 people? Well, in alphabetical order, they are:

Director of recruiting at Eventbrite 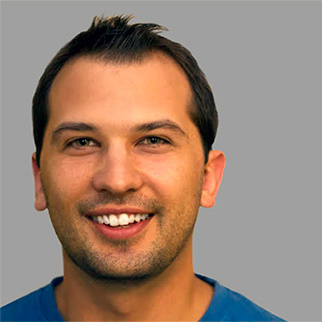 When he was head of talent at Zappos in 2014, Bailen got rid of job postings. Instead, he told his recruiters they should be finding new hires through relationship building.
Now he's doubling down on that philosophy at Eventbrite, where he's mapped out a plan to upend what he calls recruiting's “gauntlet.”

"Lots of people apply for jobs, but only the top 1 percent make it through successfully and get hired," Bailen said. In his ideal world, 100 percent of applicants will get hired, because only the best will enter the process.

Bailen says the strategy helps recruiters find candidates before they're applicants, saying "there is no better way to get to know a person then to meet them in person." 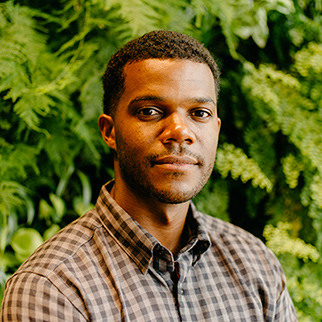 Companies often acknowledge that they need to do a better job of hiring minority candidates. Braswell and his co-founder, Ryan Williams, aim to help.

Their company, Jopwell, is a recruiting platform focused on connecting top companies with a diverse pool of applicants for positions ranging from internships to full-time jobs. Employers like McKinsey, Pinterest and Goldman Sachs (Braswell’s old firm) use the service, which draws from more than 200 colleges.

Braswell, 27, wants everyone to feel like they can get to the top, not just the well-connected. "What keeps me up at night,” he told LinkedIn, “is this terrifying feeling that we can always be doing more.”

Technical advisor to the CEO at Zappos 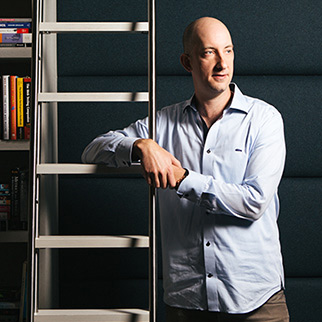 Zappos is taking on one of the biggest and most radical organizational changes in corporate history: getting rid of bosses. It's embracing a management philosophy called Holacracy, which eradicates managers, replacing them with a flat, self-motivated, self-directed company structure.

Bunch, 33, is the person tasked with implementing the overhaul. He puts on three-day seminars to train Zappos employees on life within Holocracy and helps to set new policies and procedures in the post-bosses world.

A former software team lead and professional poker player, Bunch says the company still has “a long way to go on our journey of really, fully embracing (Holacracy)." But he’s a believer.

“This is the future of management,” he told LinkedIn.

CEO and co-founder of Zenefits 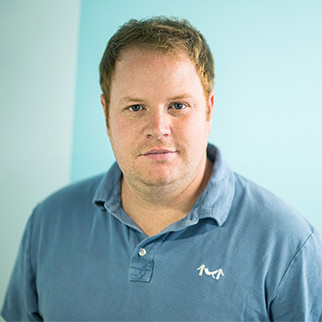 No one in HR embraces the title of "disruptor" more than Conrad, 35.

His 2-year-old company, Zenefits, gives employers a free dashboard to manage payroll and other services while collecting fees from benefit providers. Apparently, people like it, as his business is now valued at $4.5 billion and has racked up more than 10,000 clients.

The incumbents haven't exactly welcomed Conrad into the club though. In June, giant ADP cut off Zenefits; Conrad escalated the fight into a legal and PR dispute that continues to make headlines.

CEO and co-founder of Paradigm 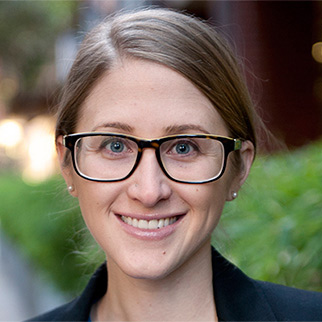 As companies battle to get women into top roles, many are turning to Paradigm – a startup founded by Emerson - to find biases in their hiring that they didn't even know they had. A perfect use case of Paradigm is Pinterest, which is relying on Paradigm to help get female engineer hiring rates up to 30 percent in 2016.

"I'm all about data, so if we create a new tool or intervention that has an impact we can measure, it’s clear we’ve been successful," Emerson said.

So far, Paradigm has landed high-profile clients like Airbnb and Slack. And yet, despite her success, founding Paradigm wasn't an easy jump for the 30-year-old Emerson, who previously worked as a women’s rights lawyer.

“Moving away from a career path that I’d spent eight years planning for (and invested a ton of money in – law school is expensive!) to start my own company was a huge personal challenge," she said.

CEO and co-founder of AnyPerk 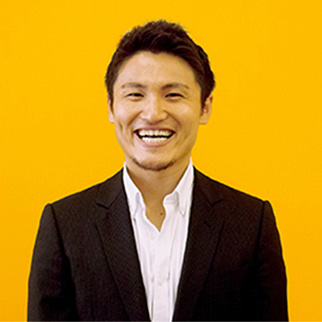 Fukuyama, 27, was living in his friend’s car in a Taco Bell parking lot when he thought of AnyPerk. The company provides software that easily allows companies to add and track perks for their employees like discounted gym memberships or free vacations, along with negotiating good deals on said perks.

Over 1,000 clients now use AnyPerks, including Cushman & Wakefield, Seamless and Birchbox. What’s next for the company? A product that lets managers easily give employees bonuses.

Buoyed by his success Fukuyama is a big believer that anyone can make it in Silicon Valley. The key is just being resilient.

"To say AnyPerk had humble beginnings would be an understatement," he told LinkedIn. "Never give up."

CEO and co-founder of Lever 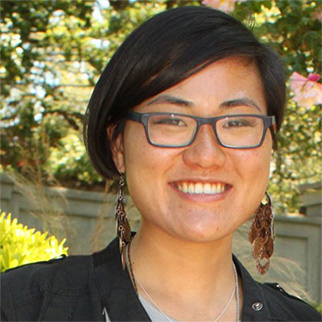 Startup CEOs and hiring managers routinely cite recruiting as one of the hardest parts of their jobs. But the challenge isn't just finding good candidates; it's also dealing with clunky HR tools.

Nahm, 29, is trying to make the process as seamless as possible with her start-up, Lever. The platform does everything from posting jobs to tracking feedback, with a UI even non-recruiters can put up with.

So far, Lever is gaining traction with fast-hiring companies like GitHub and Box. And Nahm knows how to scale: She previously worked on Chrome at Google, helping it expand from 100,000 to 100 million users.

Before that, she was writing speeches for Marissa Mayer when the Yahoo CEO was head of search at Google. Now, Mayer is writing checks, investing in Lever, alongside other Silicon Valley notables like Keith Rabois.

CEO and co-founder of HackerRank 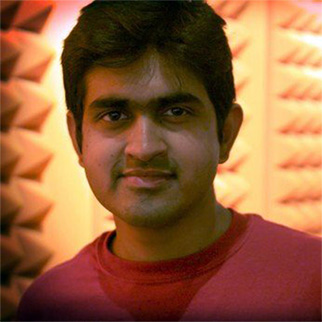 Career fairs can be good for companies, but a brutal environment for engineers. Ravisankar thinks he has a better method for filtering out brilliant minds.

The 27-year-old quit his job developing Kindle software for Amazon to start what became HackerRank, which hosts coding challenges and contests for engineers. The results give Amazon, JPMorgan Chase and more than 1,000 other companies a new way to assess technical candidates.

The company's hoping to tease out “the high-school prodigy, or the programming genius in foreign networks.” And it’s certainly catching the eyes of investors, as HackerRank in July raised $7.5 million from the Japanese HR company Recruit. 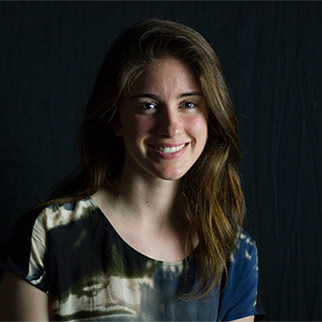 At Yahoo, Saunders, 26, digs for information on prospects to make highly personalized pitches that reference hobbies, family and more. All of it worked, as her hundreds of personalized emails a month (to UI designers, front-end devs, etc.) saw a 60-to-70 percent response rate.

“Many recruiters focus on quantity before quality,” Saunders says. “The best candidates respond...when their individual work is acknowledged.”

Saunders credits her previous job as a luxury salesperson at Hugo Boss with helping her hone her approach. Whatever the secret, Yahoo has noticed her talents, promoting her into a role where she recruits and transforms recent college grads into top-notch product managers.

CEO and co-founder of Checkr 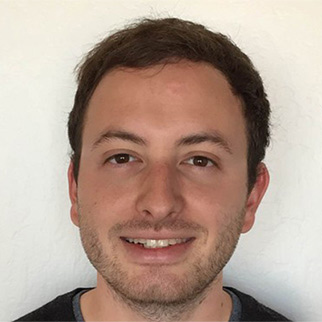 Yanisse, 26, is set on being the checker of record for the new workforce. Checkr automates, simplifies and speeds the process, conducting background checks for 300 on-demand companies — including Uber.

Yanisse came up with the idea as a software engineer at a delivery company; he found checking on drivers to be a pain-point that he could fix. Investors have taken notice, as Checkr – already backed by Y-combinator - raised $10 million from Accel Partners last year.

You can nominate names for next year’s Next Wave list here.