The 5 US Cities Where Millennials Are Eager to Work

You must have heard this already — by 2020, over 50% of the workforce will be made up of millennials. Or, in other words, the millennials are coming! And, your recruiting strategy needs to adapt to meet their interests.

Recently, we surveyed over 13,000 millennials to find out what they want to know about a company in order to accept a job. Now, we want to know what cities they are most interested in. After all, every company wants to understand what’s the best location for a new office and what city would attract the talent pool they need.

To determine this, researcher Rachel Bowley looked at LinkedIn job postings and analyzed the browsing behavior of millennials and what cities are increasingly attracting their interest.

The fascinating answer is that mid-sized cities are the new talent magnets -- interest in those locations has grown 25% faster than in large cities.

Here are the (surprising) 5 cities with the highest annual growth in job interest among millennials: 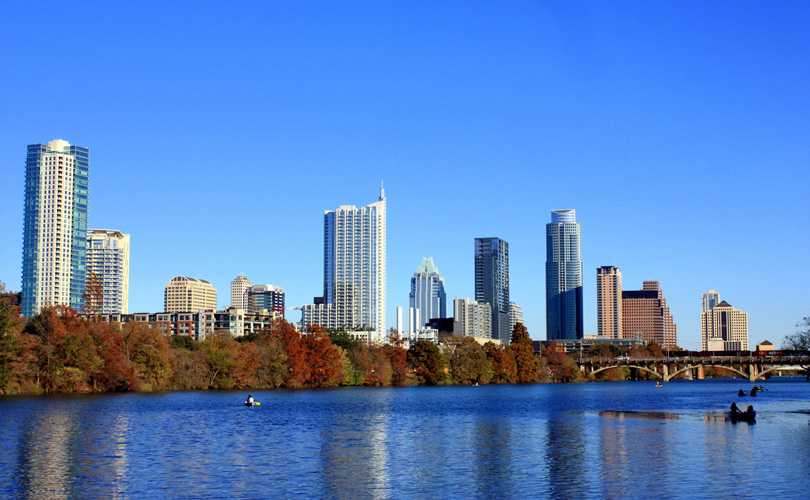 With a booming economy, good food, and great music, it’s actually not a bit surprise that millennials want to live and work in Austin. It’s been referred to as the Silicon Valley 2.0 and accordingly the most poplar industries are IT and Services, Computer Software, and Internet.

The most popular companies: Apple, Dell, and IBM. 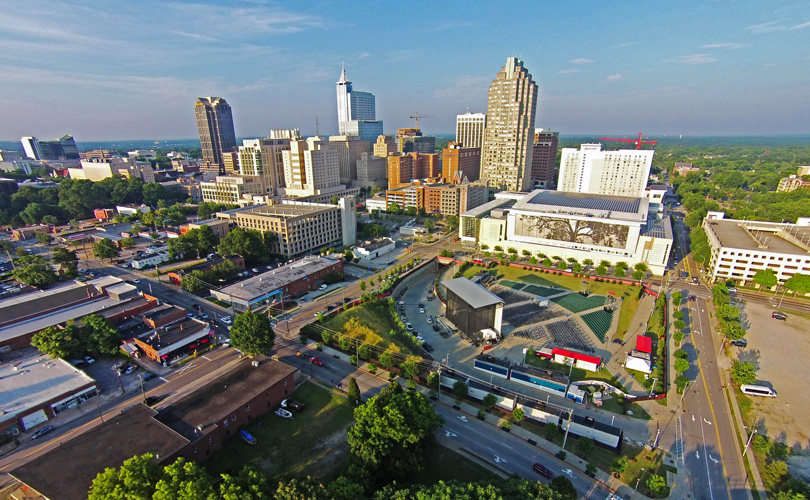 The Raleigh-Durham is home to the famed Research Triangle Park, where a large amount of health and technology companies have set up shop, making it a great place to find work. Fittingly, the Most popular industries are Computer Software, IT and Services, and Pharmaceuticals.

The most popular companies: RTI International, Cisco, and Red Hat. 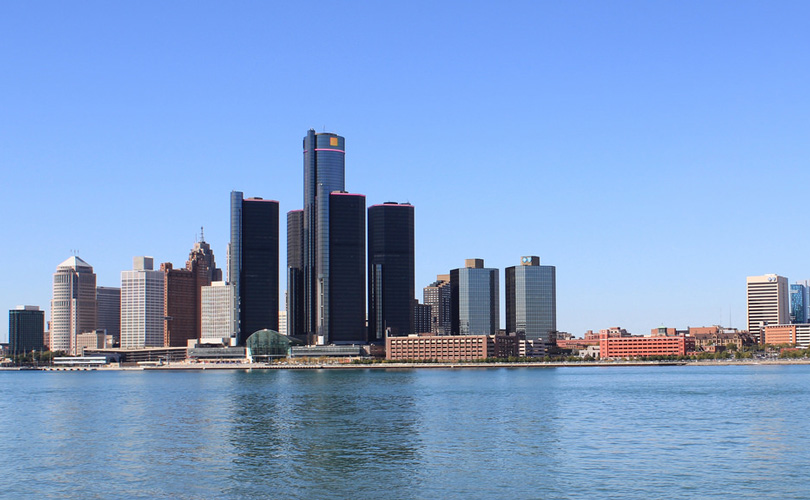 Detroit is one of the nation’s leading high-tech hubs and job creation in the area continues to increase. Along with IT and Services, other popular industries include marketing, advertising, and Automotive. 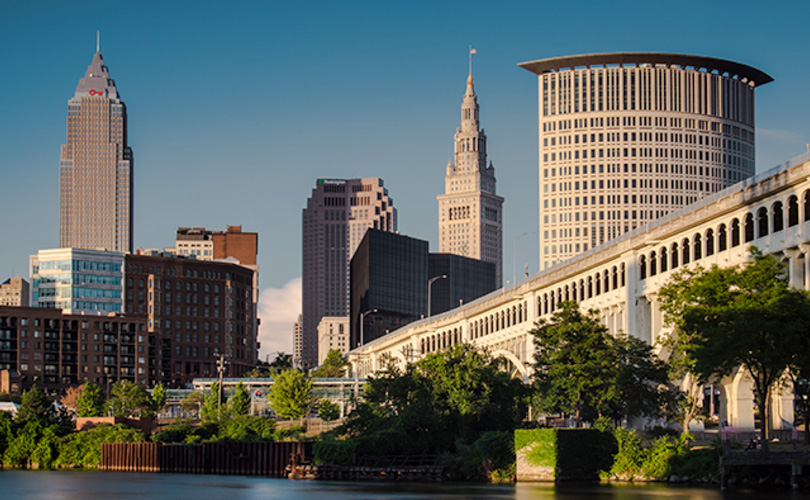 Rising job opportunities and a relatively low cost of living are attracting millennials to Cleveland and the post popular industries are Hospital & Healthcare, IT and Services, and Insurance. 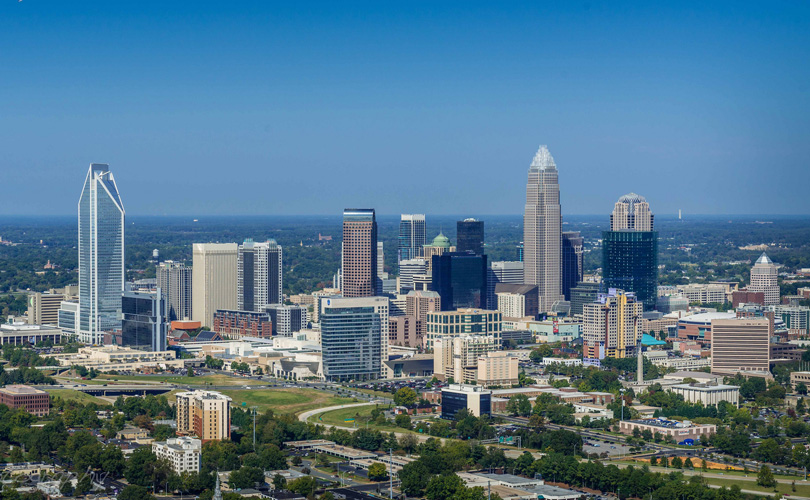 Charlotte’s welcoming community, growing economy and proximity to the mountains and ocean make it a hot spot for millennials – especially those in banking. It’s most popular industries are Financial Services, IT and Services, and Retail.

Most popular companies: Bank of America, Wells Fargo, and Lowe’s.

It’s important to note that although these cities are seeing the biggest spike in job seeking among millennials, they aren’t the top cities where millennials have been moving to just yet. The millennial population grew most rapidly in Seattle, Portland and Denver this past year (which has also caused their housing prices to go up).

This is just a peek into the locations you might want to consider building your next office. You can also use LinkedIn's Talent Pool Reports data to get insights into talent supply and demand in order to make better recruiting decisions and position yourself as a talent advisor.

Methodological details: The results of this analysis represent the world as seen through the lens of LinkedIn data. As such, it is influenced by how members chose to use the site, which can vary based on professional, social, and regional culture, as well as overall site availability and accessibility. These variances were not accounted for in the analysis.

We defined Millennials using year of graduation with a bachelor’s degree, as indicated on the member profile. Members were included in the analysis if they indicated graduating with a bachelor’s degree between 2001 and 2016 and currently reside in the United States. To determine job interest among Millennials, we looked at how this group has been engaging with job openings on LinkedIn over the past 12 months, relative to the previous year.

Job interest in each city was determined by looking at the percentage growth of Millennial job views after controlling for growth of job openings on the platform. Job views coming from current residents of each city did not contribute to each city’s ranking, and only the cities with at least 20,000 monthly job openings on LinkedIn were included in the final rankings. Finally we used total LinkedIn membership to segment the cities into small, mid-size, and large, as LinkedIn membership is correlated with actual population.