Recently, there’s been a trend to get creative with job titles. Really creative. HR specialists suddenly became “happiness advocates,” a person who works in a clothing store became a “retail Jedi” and a bartender became a “beverage dissemination officer.”

On the surface, it appears these titles make a company seem like edgier, fun places to work. And that might be true, but there are some major downsides, too, particularly for recruiters who are looking to land the best talent possible.

What are those downsides, exactly? Well, they are:

1. It makes it harder for potential applicants to know what you are looking for.

The goal of posting a job online is to get a good swath of the right type of applicants. And therefore, your goal should be clarity, so people know what you are looking for and can quickly make a decision if the position is for them or not.

For example, if you put “mechanical engineer” as the title of your job posting, most people are going to know what that is. Mechanical engineers will likely click on that job and apply if the job looks interesting to them and if they have the skills necessary. Conversely, if you write something like “engine inventor” for the same position, quite a few mechanical engineers aren’t going to realize that’s a job meant for them and skip over the post.

Bottom line, when people look for jobs online, they generally have dozens of titles to pick from and look at each one for a second or two. In that second, if they don’t immediately realize what the job is and associate that it might be for them, they are going to skip over it. In this case, clarity trumps creativity. 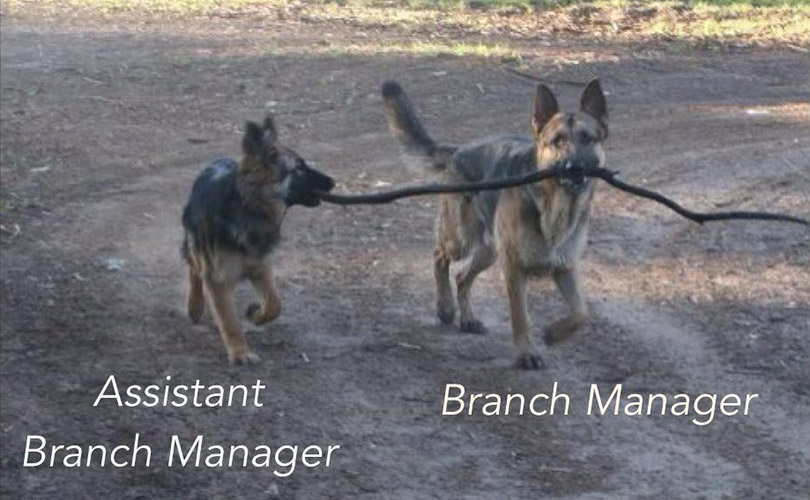 2. It hurts the SEO of your job posting.

Going along with the first point, the SEO of your post is going to be hampered with a more creative title. For example, say you are looking to hire nurses. Most nurses are going to search for  – you guessed it – “nurses” on job sites like LinkedIn when searching for a new job.

Again, in the Internet age, where attention spans can be measured in milliseconds, clarity trumps creativity. And that rule applies to both people and SEO-bots.

3. It hurts your employees’ ability to get recruited elsewhere.

Here’s a strange one – you would think hampering your own employee’s ability to be recruited elsewhere is a good thing (even if you don’t want to admit that out loud).

But truth is it really isn’t.

Using the logic in the first two points, people who have unusual job titles on their resume are not going to grab the attention of recruiters as quickly and are less likely to show up in their Boolean searches. While this sounds like a good thing, here’s what it really means: You are going to have more people at your company who don’t truly want to be there and your company is going to start building a reputation of being a “dead end.”

Conversely, what you really want is for your “alumni” workers to go get great jobs elsewhere and do amazing things. Why? Because that’s going to drastically improve your employer brand and help you attract the best talent, considering how successful your employees have gone on to become.

It isn’t to say that a creative job title is going to prevent that, but it will hamper it a bit. And that’s ultimately not a good thing.