Beyond Active vs. Passive: How Brands Like Dropbox Tap Into “Open Talent”

Veronica Velasco was open to a new job, but as a happily employed high-performer, she wasn’t actively looking—in fact, she was actually helping a friend job-hunt when she first spotted the post for her future position at Dropbox. Cooler than an “active” candidate, but warmer than a “passive” one, Veronica fell into a new category - one that we’re calling “open talent.” And she’s not alone: 90% of global professionals are open to new opportunities.

Now, instead of being limited to active and passive, you can tap into a broader range of qualified candidates who fall somewhere in between. These features empower recruiters to prioritize outreach, build stronger pipelines, and make better hires faster.

To see LinkedIn’s new “open talent” tools in action, let’s take a look at how three companies are using them to find the right hires.

Dropbox found Veronica (and other top talent) thanks to Apply Starters

Veronica was helping a friend find a job, but when she saw an attractive opportunity at Dropbox, she decided to throw her own hat in the ring.

Here’s the cool part: Veronica never actually finished applying to Dropbox—she remembered she was supposed to be helping her friend job-hunt and abandoned her own application. But with Apply Starters, she was able to share her LinkedIn profile with Dropbox before completing an application.

That’s exactly where Kevin Nothnagel, Dropbox’s Sales Development Manager, found her. He was facing a challenge that hiring managers know all too well: he had to fill a role quickly, but wasn’t satisfied with the inbound candidates who had applied for the role within the short timeframe. “I was hoping to add someone to my team late last year, but I wasn’t having any luck,” he says. Deciding to expand his search beyond active candidates, Kevin looked into the new Apply Starters feature in LinkedIn Jobs, where he saw Veronica’s profile. 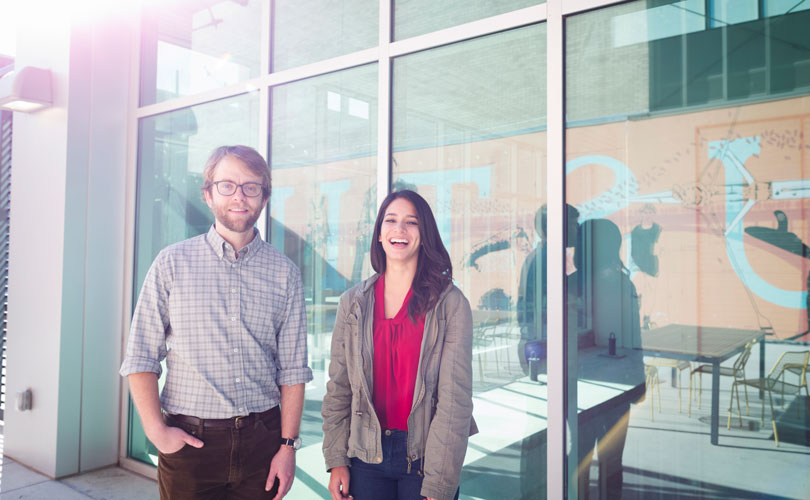 Who recruits the recruiters? The Wellington Group does. The staffing firm specializes in referring HR and recruiting professionals for full-time positions and contract projects—but it’s the contractors that tend to pose the biggest sourcing challenge, as senior recruiter Molly Colsant knows well.

“Even though contracting is moving to the norm in the industry, there’s still a large group that think a permanent direct hire is the only way to go,” says Molly. Couple that challenge with exacting standards and breakneck turnaround times, and you’ve got a task that can feel insurmountable to even the most experienced firms.

Thankfully, LinkedIn Recruiter’s new Contractor Targeting feature has simplified Molly’s sourcing process, allowing her to go straight to candidates who are most likely to be open to contracting. 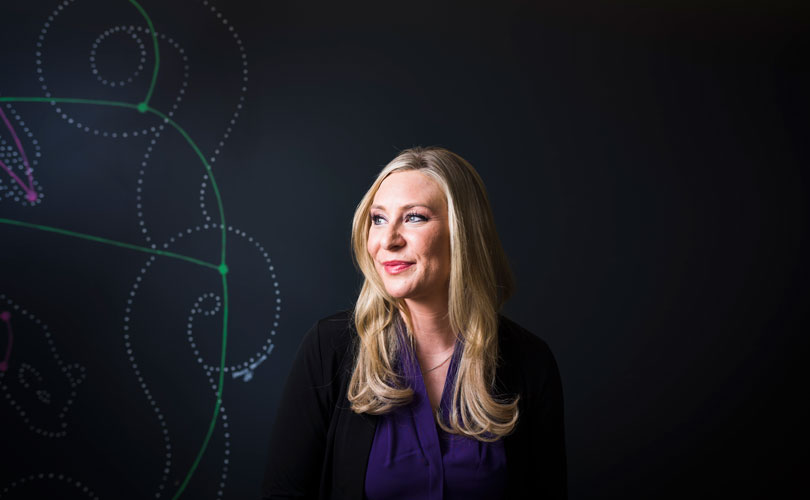 Electrical engineer Derrick Espinoza wasn’t actively looking for a new job. When he casually decided to share his profile with Equinix through the new Apply Starters feature, he couldn’t have known that within the month he would be their newest hire.

Customers rely on Equinix’s network of data centers as core infrastructure to their businesses. So when the company hires for the specialized technicians needed to maintain those servers in a highly-regulated industry, it’s no simple matter. The average turn-around to make a hire can often take months—but when senior recruiter Todd Frey turned to Apply Starters and found Derrick, he filled a critical role in record time.

“Recruiting quality candidates for a specialized role like Derrick’s is so much harder,” said Todd. “You’re looking for that purple unicorn.” He knows that without Apply Starters, Derrick could have been passed over, along with the 75% of candidates who abandon their applications.

“You don’t want to miss the perfect person just because they didn’t finish an application,” Todd says. “Now we know who demonstrated interest, and if they look promising, a recruiter can reach out and start a conversation.” He credits Apply Starters with giving him access to an even broader pool of quality talent that is changing the way his business hires for specialized roles. 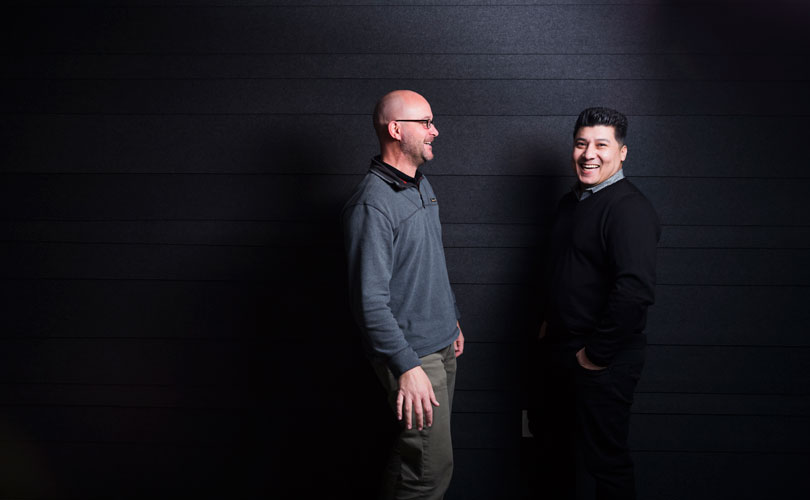 Open talent has always offered the best of both worlds: the proven qualifications of passive candidates with the responsive interest of active candidates. Until now, the challenge has been accessing this valuable group. Fortunately, LinkedIn’s newest features for recruiters and candidates are bridging that gap.

“Open talent” is really nothing new—we just haven’t needed a word for it before because there wasn’t an easy way to actually do anything about it. With the release of these features, “open talent” will soon be on the lips of recruiters everywhere.