9 Jobs You Might Have Recruited For 200 Years Ago, But Have Now Disappeared

Imagine writing a job description for a chimney sweep.

“Must not mind getting more than a little dirty and the possibility of getting stuck…in a chimney.”

Well, if you were living 200 years ago, that’s the kind of role you might be recruiting for.

We recently combed through the latest master jobs list from the Bureau of Labor Statistics, which is updated every decade or so and includes all job titles held by the majority of working Americans. And, we took a gander at the list from 1850—the first year the Census Department collected data to see how Americans made a living.

As you might have guessed, we made some interesting job discoveries. Here are just some of the roles you could have recruited for back in the day:

Well this one's pretty staight forward - these workers deliver milk in bottles and cartons to people’s homes. This is what it actually looked like: 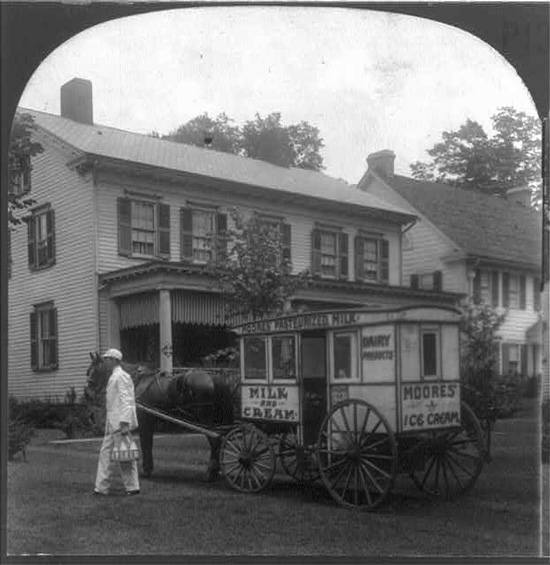 We love ice. Puppies love ice. And before we had the wonders of electricy, people relied on ice dealers to deliver huge blocks of ice, ice baby. 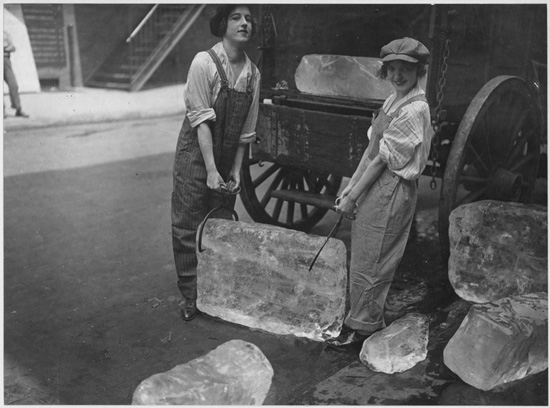 As mentioned, a worker who inspects and cleans chimneys from ash and soot…and dance in Mary Poppins (above). 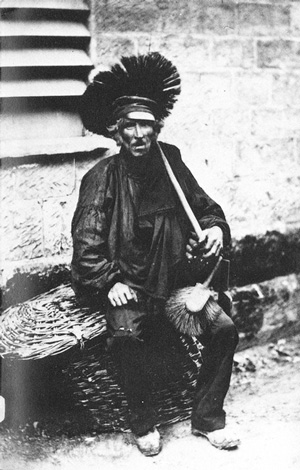 Also known as hacklers, these were workers who separated the coarse parts of the hemp with a hackle, or a toothed instrument (as seen below). Fun. 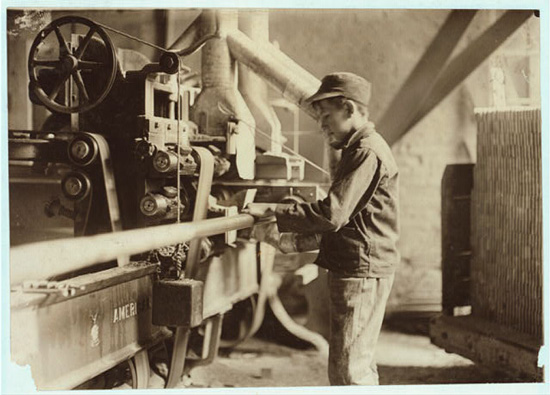 Someone who drives cattle or sheep. 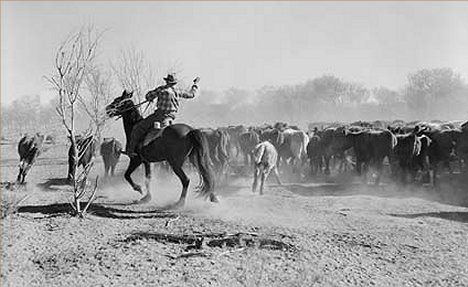 Why can’t we all get paid for setting up our friends, ey? These jobs entail matching people up for marriage.

An artisan who collects precious stones, gemstones and minerals and cuts, grinds and polishes them into decorative items, such as cabochons and engraved gems.

Using pegged constructions, these people made shoes the traditional way. It actually looked like this (with real person): 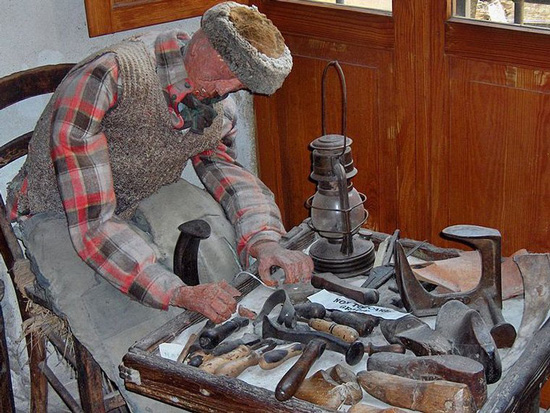 Aside from perusing through jobs that don’t exist, we also took a look at the most recent BLS master jobs list, which they are updating and will officially publish in Spring 2017.

To save you some time, here’s a breakdown of the findings:

If you take a look at the revised master jobs list, most occupations aren’t entirely new, but rather, changes in titles or “re-branding” as we like to call it in the social media culture phenomenon era. Those called showmen in the 1850s are entertainers and performers to us today. Odds are, popular job titles will continue changing as the economic wheels continue to turn. Keep this in mind the next time you’re searching for a candidate as they might be using a job title different than what you’d assume.