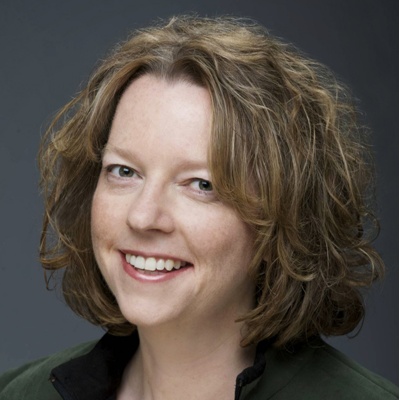 Karen Dillon is the co-author of The New York Times best-seller, "How Will You Measure Your Life?" (HarperCollins 2012), which she wrote with Harvard Business School Professor and best-selling author Clayton Christensen. Dillon was the editor of Harvard Business Review (HBR), arguably the most influential management magazine in the world, until 2011. She helped lead a major redesign of the publication during her tenure, and the magazine was twice honored as a finalist for the National Magazine Awards.

Prior to joining HBR, she was deputy editor of Inc., a monthly magazine for entrepreneurs. Previously, Dillon was editor and publisher of the critically acclaimed The American Lawyer, which was also honored repeatedly by the National Magazine Awards during her tenure. While there, she helped launch new publications in Paris and London, where she spent four years as the editor of Legal Business, a monthly magazine that was named Editorial Team of the Year by the U.K. Press Gazette. Dillon was also personally named Feature Writer of the Year runner-up by the U.K. Press Gazette.

Dillon is a graduate of Cornell University and Northwestern University’s Medill School of Journalism. She was a long-time member of the media advisory committee the Initiative for a Competitive Inner City (ICIC), a national not-for-profit organization founded by Harvard Business School professor Michael E. Porter. ICIC’s mission is to build healthy economies in America’s inner cities.

She has worked closely with some of the world’s greatest thought leaders, including Christensen, Michael Porter, Vijay Govindarajan, Dan Isenberg and A.G. Lafley. She is currently a contributing editor to HBR and blogs for HBR.org on topics of leadership, managing people, managing yourself and entrepreneurship. In 2011 she was honored as part of Ashoka ChangemakeHER’s inaugural celebration of the world’s most influential and inspiring women.