What the Future Holds for Marketers

“I did your job once,” says Rick Deckard, Harrison Ford’s reprised character in Blade Runner 2049, to the younger Officer K, played by Ryan Goesling. “I was good at it.”

“Things were simpler then,” K replies.

Now there’s an exchange that could take place in any profession, especially marketing. When the original Blade Runner was released in 1982 (so I was told!), no one could have foreseen the totally transformed and vastly more complex digital business landscape that would exist 35 years later, when its long-awaited sequel finally arrived.

How much more change is on the way? A return to the neo-noir sci-fi franchise’s dystopian futuristic setting has us pondering the future of marketing, and how new technologies will continue to alter our jobs going forward.

Three of the biggest trends align with themes quite prevalent in the new Blade Runner flick.

What differentiates us from machines? This question is central to the Blade Runner universe, where bioengineered beings called replicants walk among society, and lawmen like Deckard and K are tasked with identifying and “retiring” the bad eggs.

By design, replicants are extremely lifelike, right down to their genetic makeup. With the ability to engage and interact like normal humans, these androids represent a vision of artificial intelligence that feels much more plausible today than it did when the first Blade Runner hit theaters.

AI is real, and it’s only getting realer. Good news, however -- its benefits are also very real.

The primary value this technology can offer in marketing, based on its current applications, relates to the organization and analysis of data. Whereas it may feel overwhelming to make sense of the voluminous amounts of information now available to us, machines can do so snappily and effectively. With their advanced algorithms, AI tools can create micro-segments, sophisticated personas, and predictive models based on aggregate user behaviors.

The positive impact isn’t limited to marketers, either. With these insights and capabilities helping guide business strategy, the end user will get a more personalized and relevant experience.

A few months back, we looked at seven implications of AI for content marketing.

In Blade Runner 2049, Officer K lives alone in his modest apartment. Sort of.

Keeping him company, and even helping him decipher clues in his investigation, is a holographic girlfriend called Joi. While the romantic elements in this scenario are a little out there, the idea of a virtual personal assistant (VPA) is not.

Plenty of people currently use tools like Alexa, Siri, and Cortana to find quick answers and streamline their days, and these smart assistants are only getting smarter. Research from Gartner predicts that by 2020, 20 percent of all phone interactions will flow through VPAs. Who knows what that number could look like by 2049.

It’s certainly a movement that marketers need to be tracking. AdWeek recently called voice AI the next frontier of brand marketing. Are you prepared to adapt your SEO tactics accordingly?

The evolution of advertising in 2049, as envisioned in the new Blade Runner movie, is rather garish and intrusive. Massive video ads, the size of football fields, display on the sides of hulking skyscrapers. Three-dimensional holograms disrupt passersby with personalized messaging. Branded jingles ring out incessantly from unseen devices. 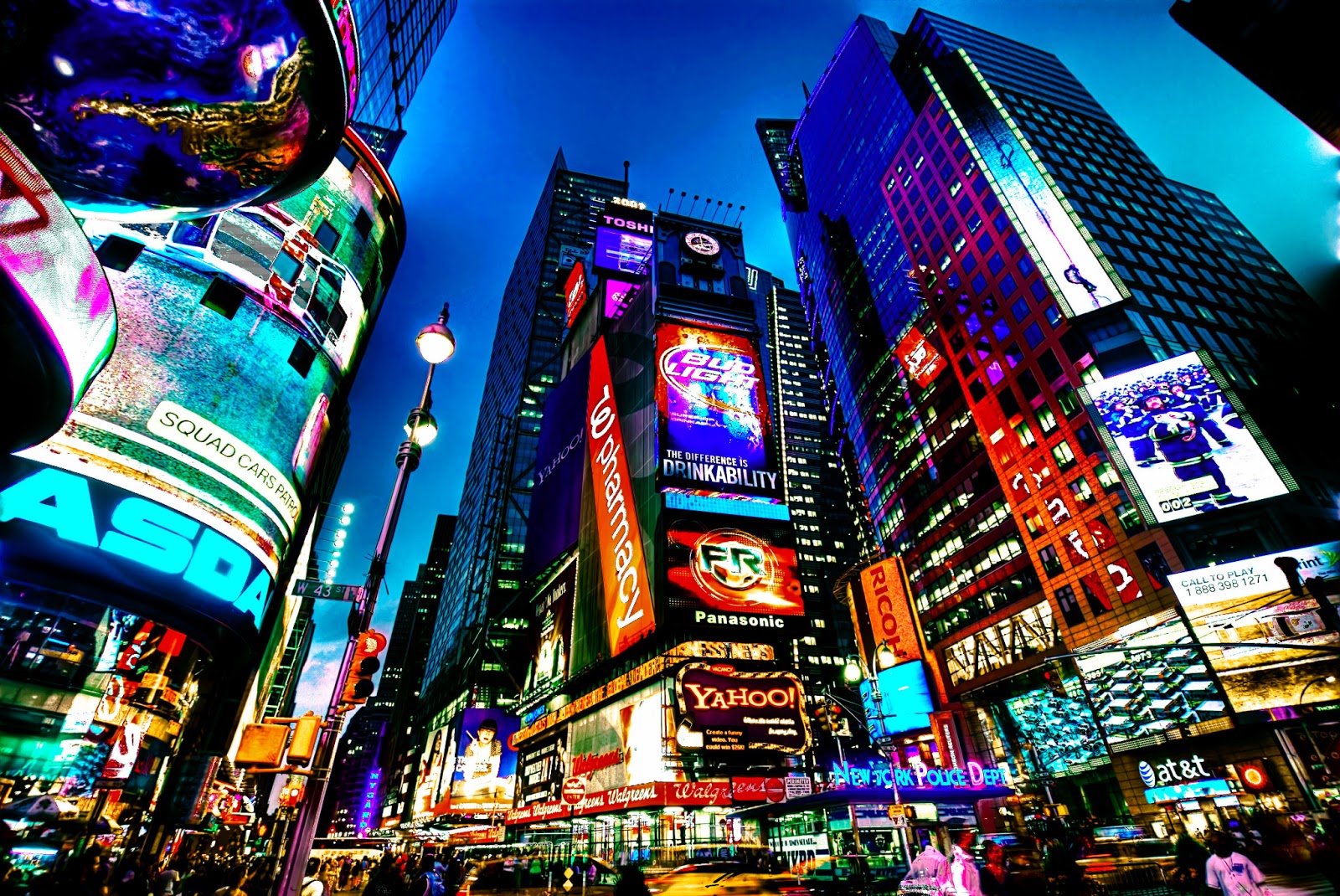 Another interesting aspect of marketing’s future pertains to the roles of virtual reality (VR) and augmented reality (AR) in creating immersive, interactive campaigns.

This past summer, we asked several experts for their viewpoints on the future of marketing and which technologies hold the most promise. Here’s what Mirum CEO Mitch Joel had to say about the AR/VR revolution:

I have no doubt that virtual reality/augmented reality/mixed reality will be the next - and only - platform going forward, regardless of B2B or B2C. It’s the same way I felt about the internet after seeing the first Web browser in action during the early nineties. We will move away from the internet and mobile (as the pipe), and the way in which we connect to information and one another will come from this new tech stack.”

As you can see, marketers have plenty of new wrinkles to account for as they plan ahead for the coming years. While that might feel scary in ways, opportunistic and proactive professionals will take advantage by staying ahead of the curve.

Subscribe to the LinkedIn Marketing Solutions blog for your daily fix of updates, insights, and trends to future-proof your strategy.