The characters on Game of Thrones usually don’t get a chance to learn their lesson—they just die.

It’s a ruthless world: talent is scarce (what with all the dying), employees rarely remain loyal, and workplace behavior is grossly inappropriate.

But that doesn’t mean you can’t benefit from watching all that blood and betrayal: Game of Thrones offers enough recruiting knowledge to make a maester blush.

In honor of Season 7, here are seven surprising recruiting lessons—usually learned the hard way—from the world of Game of Thrones.

* SPOILER ALERT: Stop reading unless you’re all caught up with Season 6, you sweet summer child.* 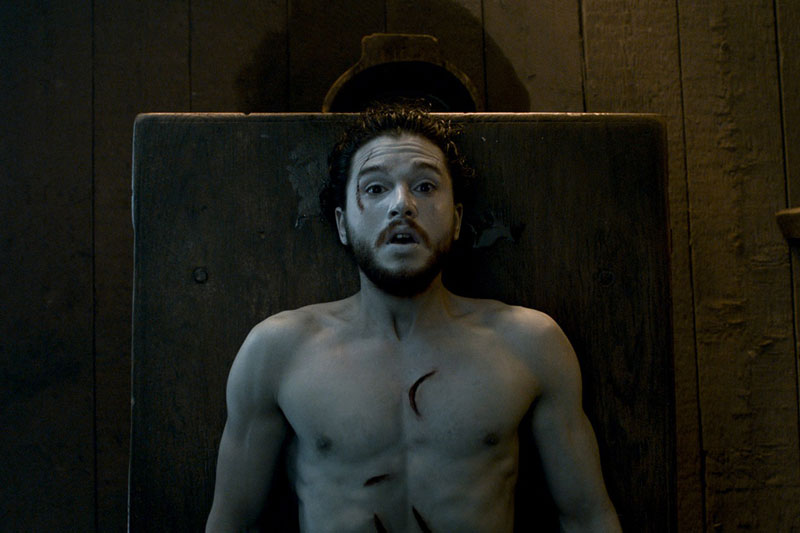 Jon Snow wasn’t the best employee his first time around. He didn’t know much (nothing, some would say), he let thousands of his wild friends onto company property, and he definitely didn’t inspire loyalty as a leader.

But a returning “boomerang” employee can be an invaluable hire. Jon came back with a new lease on life, more motivated than ever, and serves as an inspiring example to his coworkers.

2. One bad hire can kill your workplace culture 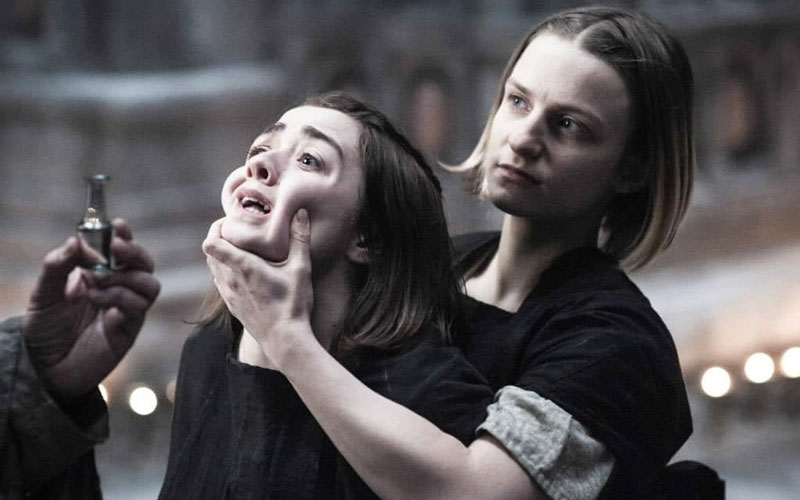 When Arya first joined the House of Black and White, she seemed like a perfect new hire: hardworking, eager to learn, and super creative.

But with time, she proved to be a toxic employee who wreaked havoc on the company culture. Arya ended up constantly fighting with her waifish coworker—going so far as to terminate her without running it by upper management first.

Like most bad hires, she didn’t last long—she quit after realizing she wasn’t aligned with the company’s mission and ended up leaving her employer down two workers instead of one. 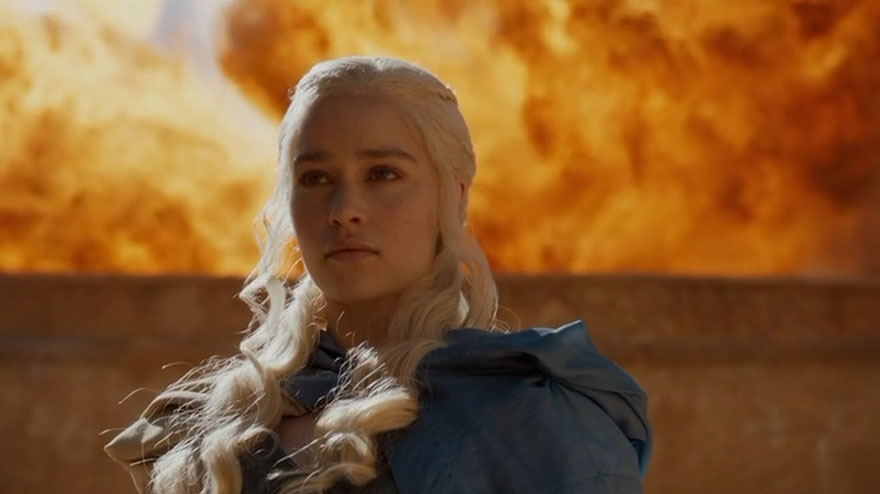 With over 50% of professionals wanting to work for a company that shares their personal values, it’s never been more important to have a purpose-driven employer brand.

Daenerys is a model of corporate social responsibility. Her uncompromising stance for workers’ rights earned her thousands of fiercely loyal Unsullied recruits—and with her flair for dramatic gestures and fiery speeches, she enlisted an entire khalasar of Dothraki to join her company’s cause. 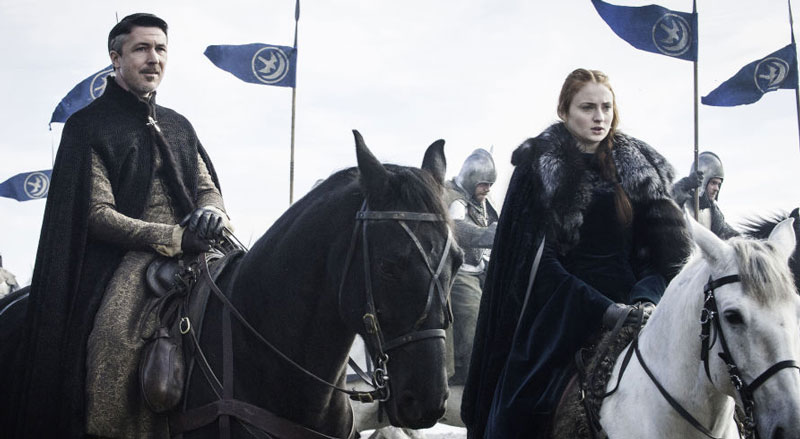 Despite a lack of diversity and a pernicious patriarchal work culture, strong female leaders can still rise to the top—and as Sansa’s rise shows, mentorship initiatives can be a huge source of support.

While Sansa started at the bottom of the corporate ladder, she slowly learned how to wheel and deal thanks to the advice and examples of a powerful mentor—Petyr “Littlefinger” Baelish, who helped her escape King’s Landing and gave her crazy Aunt Lysa a discrete little shove out the Moon Door.

Many successful women look to supportive male role models, and Sansa is no different. Cool, calculating, cutthroat, and creepy, “chaos-is-a-ladder” Littlefinger is a master opportunist who—despite repeated sexual harassment offenses—has given Sansa valuable advice on how to play the game.

After facing years of sexist adversity, Sansa preserved and is now widely recognized as a kingmaker and pivotal player in the game of thrones.

5. Don’t be afraid to give a chance to candidates with a checkered history 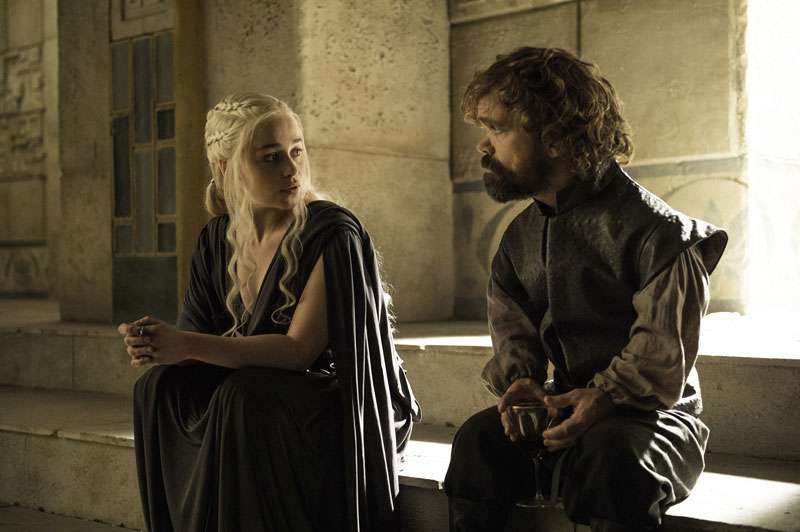 Not every applicant will have a perfect resume—some may have even served jail time—but those often-overlooked candidates can make the most dependable and motivated employees. Tyrion was a highly successful Hand of the King and Master of Coin before he was falsely imprisoned for regicide (he did commit some light patricide, but that’s another story).

Most employers wouldn’t have given him a second look, but Dany was wise enough to look past his record and see his considerable consultative skills: she hired Tyrion as a key advisor— and proving his worth, he quickly rose up the ranks to become Hand of the Queen. 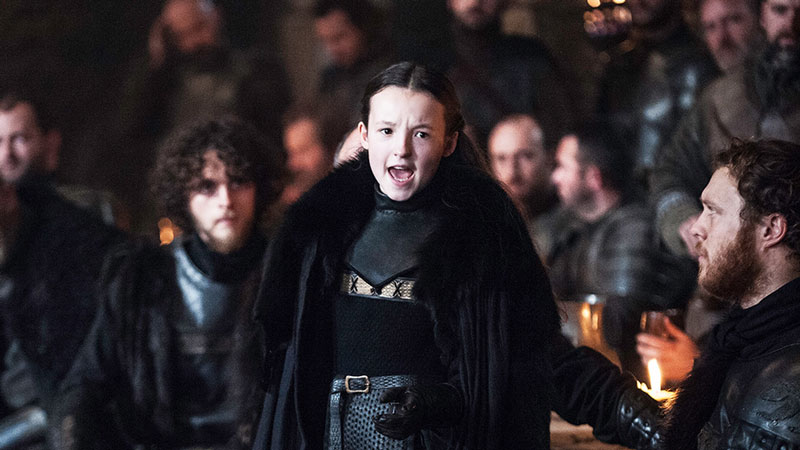 Companies that skew young can learn a lot from an older, wiser employee—and the opposite is true, too. Take Lady Lyanna Mormont, the precocious leader of Bear Island.

As perhaps the most powerful ten-year-old in Westeros, she’s a great example of how Gen Z employees can invigorate an entire workforce. With her fresh perspective, she’s among the first to pivot in response to the latest trends, like the paradigm-shifting emergence of an undead army of White Walkers.

She later gives a stirring speech, convincing the other houses and older generations to band together and recognize Jon as the King in the North.

7. Hire for skills, not for pedigree 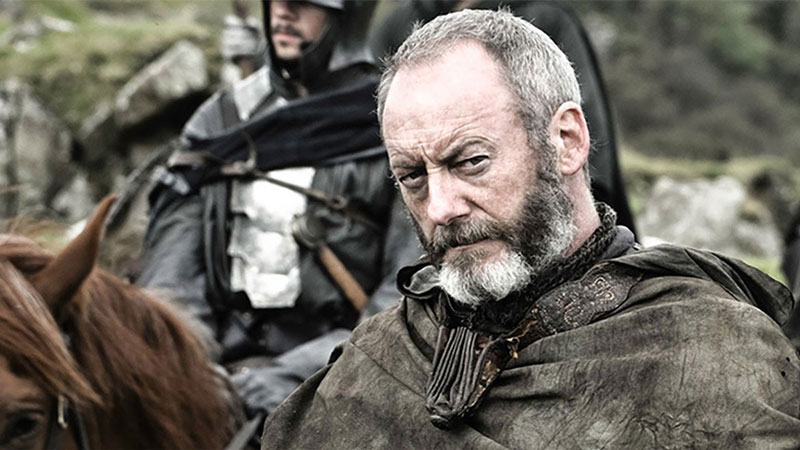 Some employers overvalue candidates who come from the right families or prestigious schools—like an Ivy League or the Citadel. But in a world where everyone seems to have royal blood, Davos—born in the slums of Flea Bottom—has outperformed almost all upper crust employees.

As LinkedIn’s CEO Jeff Weiner advises, employers are increasingly hiring for “skills, not degrees,” and Davos is a great example why. A true self-starter, Davos was still a smuggler when he started working for Stannis and got promoted to knighthood for his incredible seafaring skills—saving Stannis’ life by smuggling in onions during a siege.

Whether standing by Stannis or advising Jon Snow, Davos is humble, candid, and ridiculously loyal: the perfect addition to any company.

No matter who you’re rooting for to finally sit the Iron Throne, the world of Westeros is ripe with recruiting lessons. Just don’t follow their examples too literally or you’ll be asking for trouble from HR.

*Images from Game of Thrones