Nationwide Building Society, headquartered in Swindon, is a British mutual financial institution and is the largest building society in the world.

Be the first choice for finance

Nationwide wants to be the first choice for finance in the UK by 2019 and recruiting the right people is an essential part of that ambitious goal. Doing the same old thing and hoping for a different outcome won’t work.

Lee Griffiths identified this opportunity in Nationwide and made it his mission to change the recruiting strategy of one of the top financial institutions in the UK. 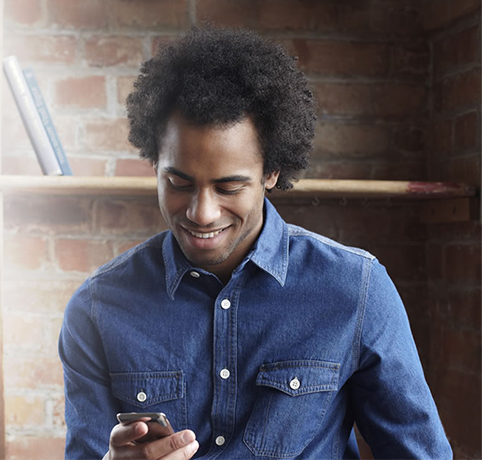 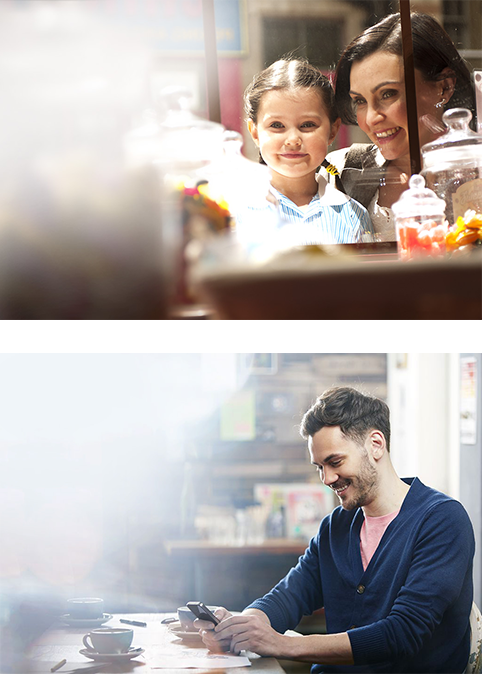 Nationwide implemented this in a few ways:

These innovations give Nationwide direct control of their recruitment workflow and spending and allow each one of their teams to become experts in their area, making for more agile and intelligent recruitment. 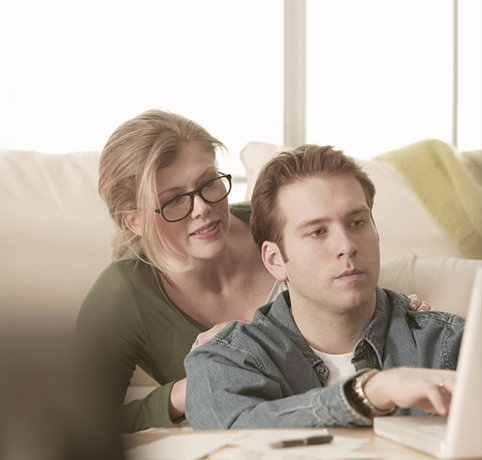 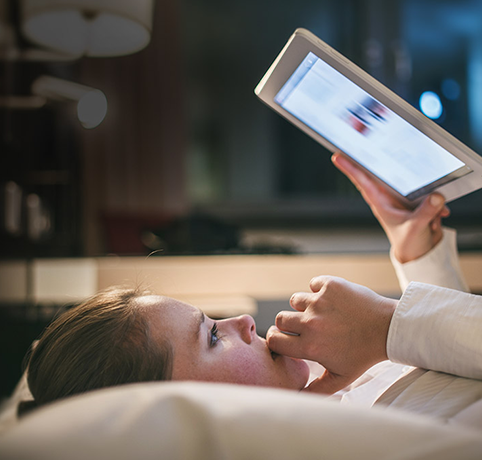 Harnessing the power of social

But best practice goes beyond hard data and rationalisation for Nationwide. Perceptions matter too.

Nationwide’s activity on LinkedIn has attracted more than 22,000 followers and continues to bring 500 people to its careers site every month. For Nationwide, social media like LinkedIn, is not just another job board; it’s about sharing engaging content and striking up conversations to attract the right sort of talent.

‘We want a higher calibre of candidate, so we need to be braver and be honest about who we are and what we do’ to bring people in who are going to be a good fit.

In addition to Nationwide’s new careers site, Lee and his team are using social media to shout about all the great things that make Nationwide a fantastic place to work, including its sense of fun. For Nationwide, recruitment is about being brave and asking not ‘why?’ but ‘why not?’