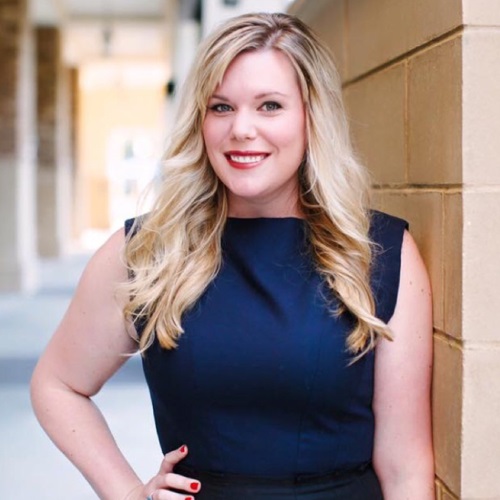 Director of Inside Sales & Operations, SmarterHQ

Lindsey’s sales career began in 2011 at Bronto Software. Prior to sales, her world revolved around classical music. She has studied and performed music (opera, specifically, with a minor in piano) with some of the world's most renowned professors as well as toured all around the world.

Sales seemed like a logical path after the downturn of the economy and its impact on classical music. Determination, motivation and persistence were all key traits she possessed in 15+ years of honing her craft of opera. Bronto Software opened her doors to software sales. In her 2 years there, she quickly rose to prominence and made President's Club the first year. She was consistently the top inside sales representative through her tenure in that role and soon thereafter led the inside sales team, where numbers were consistently exceeded.

Networking opened the doors with SmarterHQ and joined as employee #13 in early 2013. A true start-up at the time, she saw a huge need for what she does best – cold calling and prospecting – and thus, began developing and eventually leading the inside sales team. Lindsey is responsible for recruiting, hiring, building, and training the inside sales representatives and is truly in her element.