The Evidence for Team Selling Is Mounting

Learn why more sales departments are adopting the team approach to social selling. 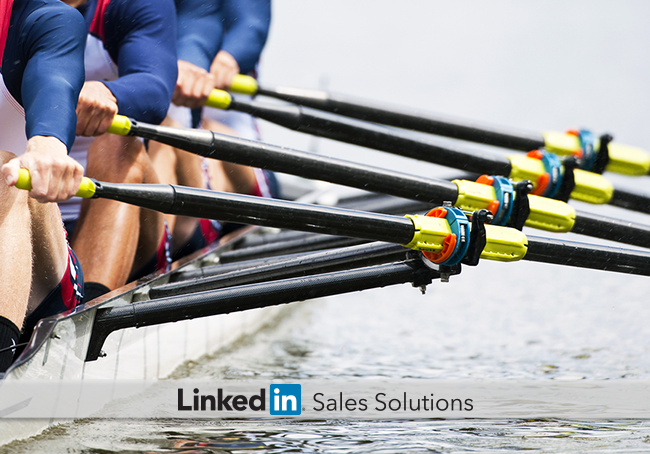 Microchip, a global leader in semiconductors, recently ditched the variable compensation plan that has been the standard for most sales organizations. Instead, Microchip has adopted a compensation plan with competitive base salaries and a small variable component based on company and department performance - the same approach you'd find in non-sales departments at most companies. Here's what happened:

Many sales organizations may view a drastic change to the ingrained compensation system as too risky. But, emerging data and mounting team selling success stories indicate sales executives should, at the very least, explore the merits of team selling tactics for their organization. Executives should also check the compensation plan to determine if existing benchmarks and reward systems actually discourage the kind of collaboration needed to sell effectively as an organization.

The decline of the individual sales rep

The rise of the team approach

An article appearing in the Harvard Business Review tells the story of a large media company that invested in an internal social networking platform for the organization, with a goal of facilitating information regarding complex accounts between sales reps. The system has been in place for a few years now, and so far:

This story is slightly different from the Microchip example in that the salesforce, structure, required skills, metrics and the reward system have remained largely unchanged. What has changed, however, is how reps are leveraging technology to share and learn – a pillar of social selling. But the article also cautions that team-based sharing and selling is not something that can be enforced. “Network behavior isn’t something you drive through compliance; you enable it through opportunity.”

The TeamLink feature instantly broadens each sales rep’s network to include everyone in the company, meaning teams instantly increase the number of “warm path” prospects exponentially. Not only does this help sales reps find reachable prospects with the best chance for success, but also gives reps additional opportunities to gain valuable insight from coworkers during the research phase. Without TeamLink, many of these opportunities to gain added insight can go unnoticed.

Social proximity is also gaining popularity as a lead allotment tactic among sales teams. What this means is, when new leads emerge they are doled out to the rep – or team of reps – most closely connected with the organization. This practice encourages sales reps to broaden their networks and gather knowledge from any and all connected team members.

The sales landscape is not changing overnight, and traditional compensation plans that heavily reward individual achievement are not going to completely vanish anytime soon. In the social selling era, though, it is becoming readily apparent that infusing team-based elements into the sales strategy can achieve outstanding results. If sales directors aren’t ready to institute radical changes to thesales methodology – which is completely understandable – they may be wise to look for areas where team cohesion can fill strategic gaps and begin to experiment with team-based social selling tactics.