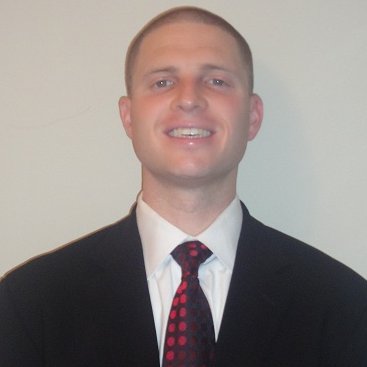 As a Director in the NBA’s Team Marketing & Business Operations (TMBO) department, Justin is part of a team that is responsible for consulting with NBA, WNBA and NBA Development League teams in an effort to help them maximize profitability. In his role he advises teams on how to institute best practices as well as create “next practices” via in-market visits, webinars, workshops and training sessions. Over the past year, one of his primary responsibilities has been to train teams on how to properly adopt “social selling.”

Justin has 11 years of experience in the sports industry in sales, management and consulting. Prior to joining the NBA in 2012, he worked for the Pittsburgh Pirates serving as their Manager of Group Ticket Sales and, before that, as their Manager of Inside Sales. Previously Justin was the General Manager for the Orange County Flyers, an Independent Professional Baseball team in the Golden Baseball League. He started his career as a Ticket Sales Representative for the Chicago Bulls and, shortly afterwards, joined the Atlanta Hawks, Thrashers and Philips Arena as a Group Sales Account Executive.

Justin received his Bachelor’s Degree from Indiana University with a Major in Sport Marketing and a minor in Business from the Kelley School of Business. He is a native of Shaker Heights, OH, just outside of Cleveland.