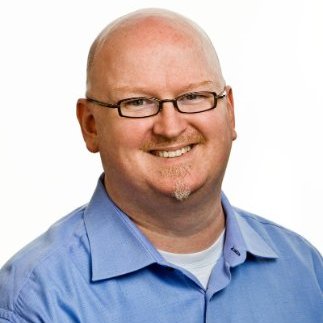 Kevin Scott is responsible for software engineering at LinkedIn. Kevin's 20-year career in technology spans both academia and industry as researcher, engineer, and leader. Prior to joining LinkedIn in February of 2011, Kevin oversaw mobile ads engineering at Google, including the integration of Google's $750 million acquisition of AdMob. Prior to its acquisition by Google, Kevin was responsible for engineering and operations at AdMob, the world's leading platform for mobile monetization. Before joining AdMob in 2007, Kevin held numerous leadership positions at Google in search and ads engineering, and was deeply involved with the company's early efforts establishing remote engineering centers, leadership development programs, and faculty outreach to top CS and engineering departments. Kevin is the recipient of a Google Founder's Award, an Intel Ph.D. Fellowship, and an ACM Recognition of Service award. Kevin was a founding member of the ACM Professions Board and sits on the technical advisory boards for a number of startups. Kevin is the co-inventor on a number of pending and issued patents, and is the author or co-author of several peer reviewed scholarly publications. Kevin holds an MS in Computer Science from Wake Forest University and a BS in Computer Science from Lynchburg College.